Some Island Bay residents forced to evacuate because of a large fire at a nearby marae in Wellington have returned to their properties this morning. 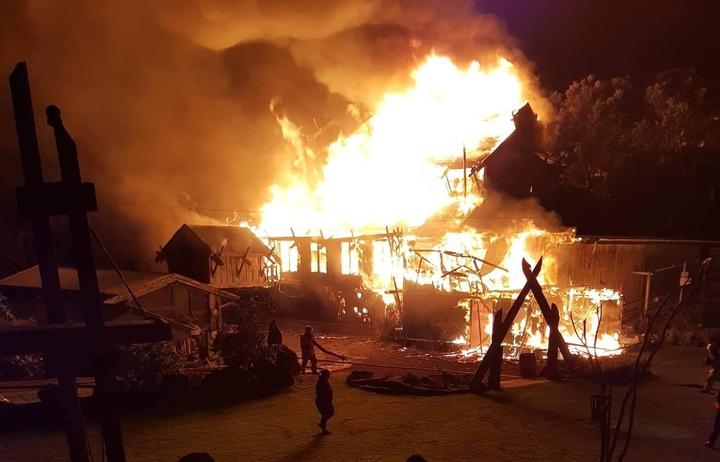 All that's left of Tapu te Ranga is a single whare and a pile of smouldering ash that was once a towering terraced structure.

A family spokesperson says they are devastated but are resolute that they will rebuild Tapu te Ranga marae.

The fire at the Island Bay marae started around 12.30am.

The whare at Tapu Te Ranga Marae has collapsed in the blaze and other surrounding buildings have been compromised.

The residents who are still not yet able to return are staying at a welfare centre set up by the Wellington City Council.

More than 35 people were staying at the marae but they were able to self-evacuate and have all been accounted for.

Firefighters remain to ensure the fire is completely out.

A specialist fire investigator will look into what caused the fire. 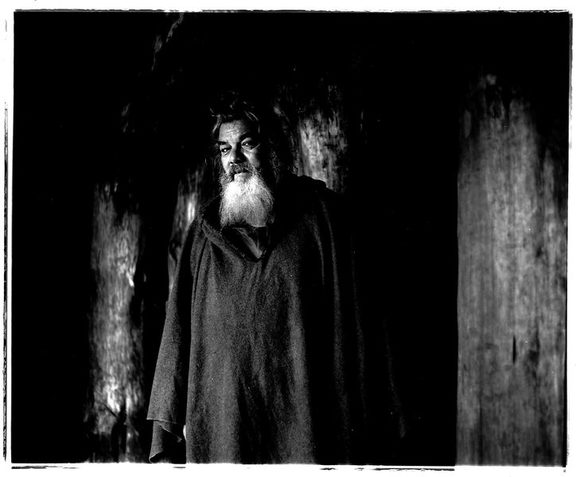 Tapu Te Ranga was built in 1974 by the homeless, unemployed, troubled youth and former prisoners who were guided by the late rangatira and founder Bruce Stewart. It opened in 1983 and was built largely from recyclable materials.

Tapu Te Ranga has seen people from all walks of life use its whare for classes, wānanga, workshops, tours, and accommodation.

Whānau organised fundraising initiatives from 2017 after Wellington City Council found many of its buildings unsafe.

It's involved in several community projects including a major reforestation scheme. 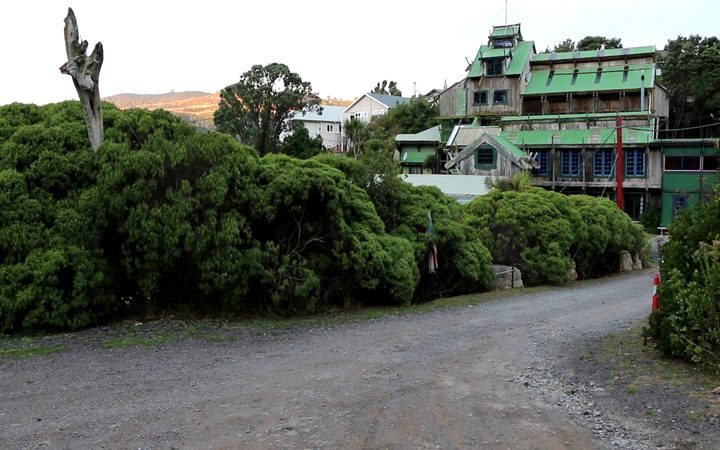 Children who have visited the marae have dubbed it Maori Hogwarts. Photo: RNZ/Daniela Maoate-Cox