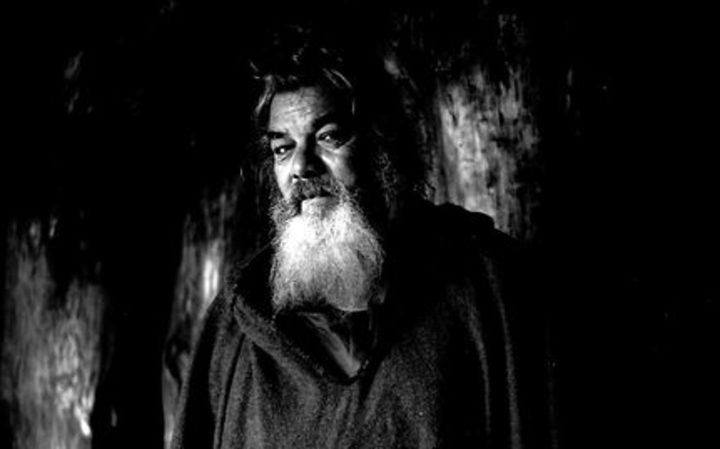 Mr Stewart, who was of Te Arawa and Tainui descent, was born in Hamilton and grew up in Wairapara.

He lived mainly in Wellington, and founded Tapu Te Ranga Marae at Island Bay in 1974, which he and others built with recycled materials.

The multi-storey sprawling complex became a shelter for the homeless, youth gang members and drifters.

His plays advocated for Māori rights during the 1980s, and he was appointed president of Nga Puna Waihanga, the Māori Writers and Artists Society, in 1982.

Mr Stewart was also a jazz and gospel singer, actor and literary author. 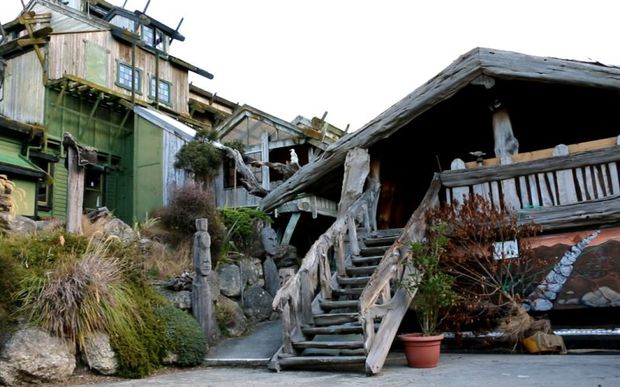 Tapu Te Ranga Marae was built with recycled materials at the base of bush-covered hills in Wellington's Island Bay. Photo: RNZ/Daniela Maoate-Cox 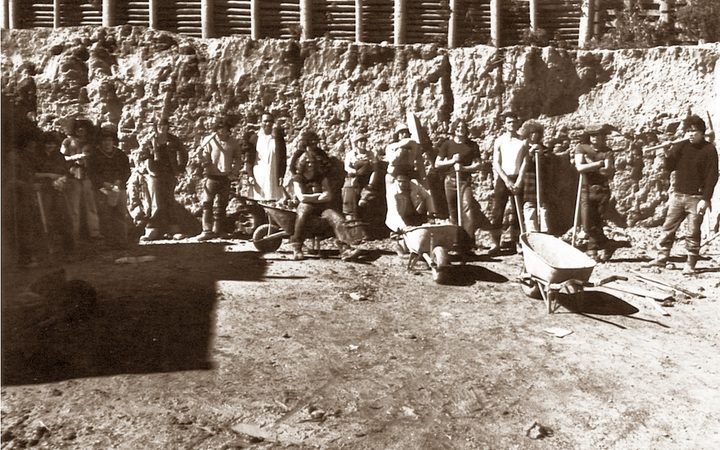 Much of the construction at Tapu Te Ranga Marae was done by hand. Photo: Supplied/Bruce Stewart