A community leader in Palmerston North is urging the police to do more to make the migrant and Muslim community feel safe. 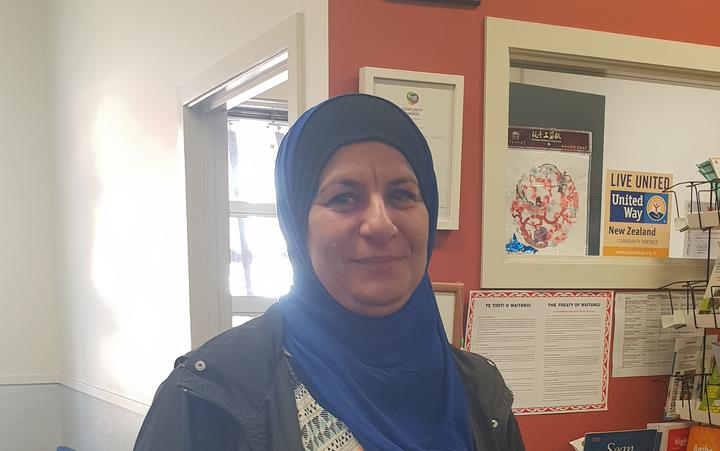 Only a month after the Christchurch attacks a local man dropped anti-Muslim leaflets outside a church during Sunday service and also sent a letter to a Massey University academic calling for Islam to be destroyed.

Police spoke to the man involved but said they were satisfied he is not a threat to the public.

Manawatu Multicultural Association president Rana Naser did not think that was enough.

"Does it have to be until someone is killed or harmed physically so you consider it a threat?

"The leaflets were distributed where we as a community were grieving; we were mourning our friends and our families and people we had grown with.

"So many people here in Palmerston attachments to friends there who had lost their lives. My two boys were there, you know my two boys study at Canterbury."

Massey University professor Paul Spoonley, who has tracked far right groups in New Zealand for many years, was also a recipient of a letter from the same man.

He reported it to the police.

"It was in reaction to some comments that I made and it really is very extreme in its language and argument."

Prof Spoonly said the letter was the equivalent to someone posting hate speech online, without fully disclosing who they were.

Palmerston North is a city with 130 different ethnic communities, but Ms Naser said people still got abused for being different.

Although armed officers were guarding the local mosque following the Christchurch attack, she felt people did not really trust the police.

"Having the police there might give us the feel of safety but it should be actually more; it should be that we rely that if we have a problem we have the trust to go and talk to them and they will make actions, because we haven't seen any actions from them.

She said they regularly attended events, activities and meetings but were always looking to do things better.

"Following the events of Friday, 15 March, 2019, police have had a crucial role in supporting New Zealanders as they work to keep them safe, and make them feel safe.

"For this to happen, a fundamental element is for our migrant communities to know they can come to police to report behaviours of concern."

Ms Stewart said police took all concerns seriously, even if they proved to be unfounded.