When young Muslim journalist Isra'a Emhail was asked by RNZ  to go to Christchurch just days after the mosque attacks, she wanted to say yes immediately.

But she checked with her family first.

"Going down for any journalist would be risky in that situation but specifically for me as a Muslim journalist, it has implications," she  said.

Her mother supported her, but she worried about how her daughter would cope. 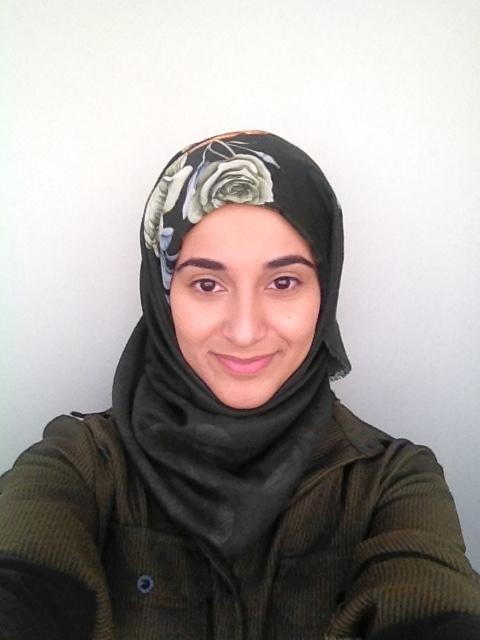 Emhail was also apprehensive. She got advice from colleagues about how to cover the tragedy but she was torn about how she would manage the "Muslim side of it".

Wearing the hijab made her easily identifiable as a Muslim.

"I worried about what impression they (Muslims) would get from me if I just went straight up and said, 'well, can you tell me your story?' It doesn't give a good impression when people have the expectation among community members to connect and relate to each other."

Her first task in Christchurch was to write a story for rnz.co.nz  about the meaning of the call to prayer, the adhan, on 22 March, the Friday after the attacks.

But it wasn't until she was in Hagley Park later that day where people were gathered for the call to prayer and the two-minute silence that the magnitude of the tragedy hit her.

It took her some time to work up the courage to approach people but she soon realised they were willing to open up.

"That's where I got my courage from to talk to these people and to give them a voice that maybe other journalists wouldn't have the understanding of."

Now in the holy month of Ramadan, Emhail says many families are struggling with their grief.

"They're experiencing their first Ramadan without their loved ones. During Ramadan families gather often for iftar, the breaking of the fast and they try to pray together. There's a lot of religious things that they do altogether."

Emhail said Muslims' lives in New Zealand have not changed dramatically since the Christchurch attacks, apart from random gestures of kindness from strangers in the street or the supermarket. But a conscious social movement for "no joking racism" and the political will for change gave many reassurance that they have a place here.