A Housing New Zealand tenant says hundreds of email addresses of other tenants have been exposed by the department. 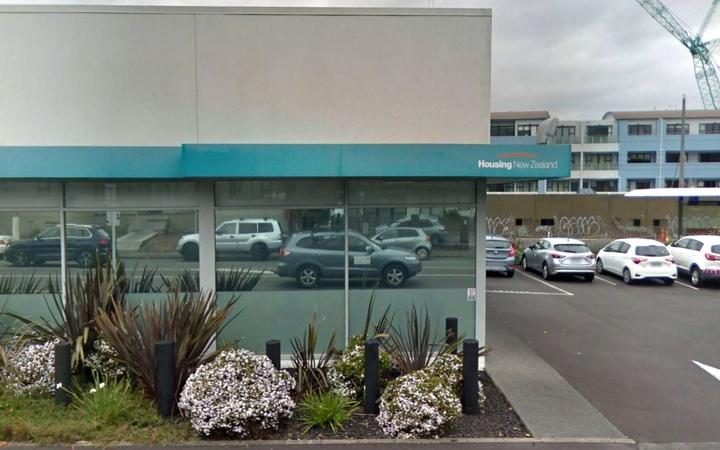 Bob Osborne received an email from MyHNZ, a service that some tenants are signed up to.

He saw the email come through and then another email trying to recall the message.

"I didn't think much of [the email], I actually deleted it and then about 10 minutes later I got another email saying they wanted to retract that original message and I thought 'what the heck', so I went back into the original message to see what it was all about ... and it had everybody's email addresses on it."

He said the email showed hundreds of email addresses of other tenants signed up to MyHNZ and many were complaining about the privacy breach on social media.

"I've got about 460 email addresses on it, but the amount of people commenting on the post on the Housing New Zealand tenants social media page, I'd say it's more like thousands of people who have got it."

Mr Osborne said he sent the email to the Privacy Commissioner to look into.

In a statement, Housing New Zealand apologised and said it mistakenly released the email addresses for some tenants in a group email.

"The information released was email addresses - no private or personal details about a person or their tenancy was contained in the email," it said.

"We've put in place steps to help prevent this from happening again.

"We've emailed the tenants individually to apologise and to reassure them their private tenancy details have not been released."

According to its website, MyHNZ is a new system available to tenants who have been invited to join by Housing New Zealand as it gets ready to fully roll out.

Tenants who are signed up can use MyHNZ to check their profile information, check when their rent payment is due and get access to a Wellbeing Service.