House sales and transfers to foreigners have fallen more than 80 percent in the first three months of this year, compared with the same period last year. 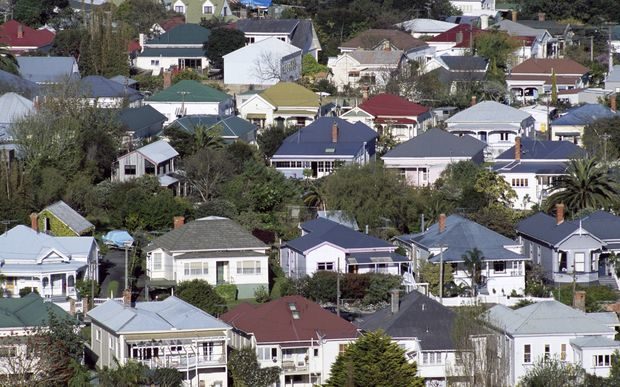 Stats NZ said there were slightly more than 200 home transfers to non-citizens and non-residents between January and March this year, compared to nearly 1100 in the same period last year.

The figures also show the bulk of sales are still concentrated in Auckland, down from a high of nearly 8 percent in March last year, to more than 1 percent this year.

Under the Overseas Investment Amendment Act, which came into force in October, most people who don't hold citizenship or a resident visa are banned from buying residential property in New Zealand.

"It does still allow for Australian and Singaporean citizens to purchase homes and property in New Zealand," Ms McKenzie said.

"The Overeseas Investment Act also allows for overseas buyers who are contributing to new housing stock or buying apartments and large developments to continue to purchase."