An Auckland woman who kept 32 cats in squalid conditions has been sentenced to 12 months' supervision and handed a fine of almost $4500. 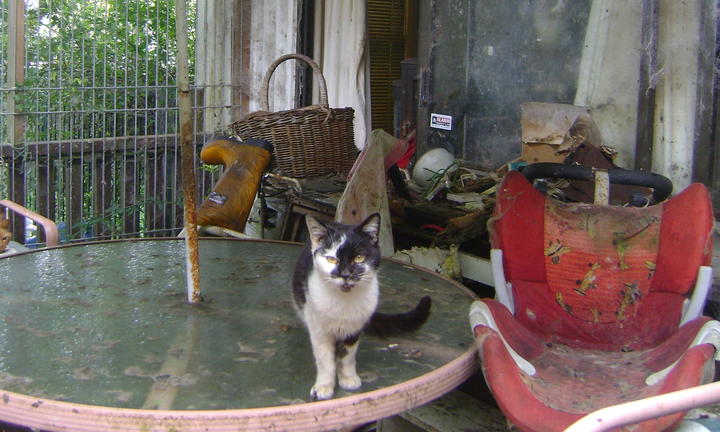 Jane Whitworth was also disqualified from owning cats for five years and ordered to pay the SPCA $4416, when she appeared in the Manukau District Court yesterday.

The SPCA began investigating Whitworth in 2016 when its inspectors responded to a complaint about a house in South Auckland.

They found a large volume of cat litter bags piled up outside the front door, and many cats with obvious signs of illness.

When they further investigated the property they saw enclosures housing multiple cats and littered in soiled furniture and bedding, torn-up newspaper, and faeces.

Inside, the kitchen and living areas were also covered in faeces and excessive amounts of household objects.

Throughout the enclosures, house and property there was an excessive stench of ammonia. 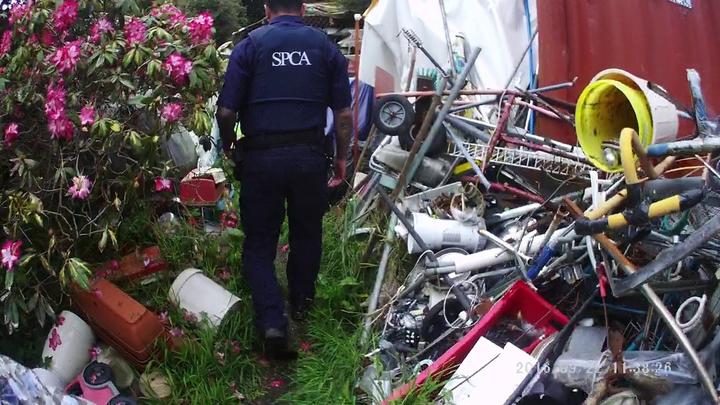 Inspectors returned to the property after repeated assurances from Whitworth that she would clean it, but they found little change.

After several weeks, the SPCA with the police, executed a search warrant and seized 32 cats and took them to its Auckland Centre veterinary hospital.

The vet who treated the cats said many of them would have been in "continual pain and suffering due to the lack of medical treatment needed".

Eighteen of the 32 cats had be put down due to their severe level of ill health and suffering.

SPCA chief executive Andrea Midgen said it was one of the worst cases of animal hoarding they had prosecuted.

"These cats were living in filthy conditions which made them extremely unwell. There was no way to effectively administer the critical medication they needed, let alone let them have a healthy, good life," she said.

The cats that recovered have been rehomed with loving families, Ms Midgen said.