An Auckland woman has been prosecuted for keeping her cat permanently in a cage and being abusive and obstructive to SPCA staff. 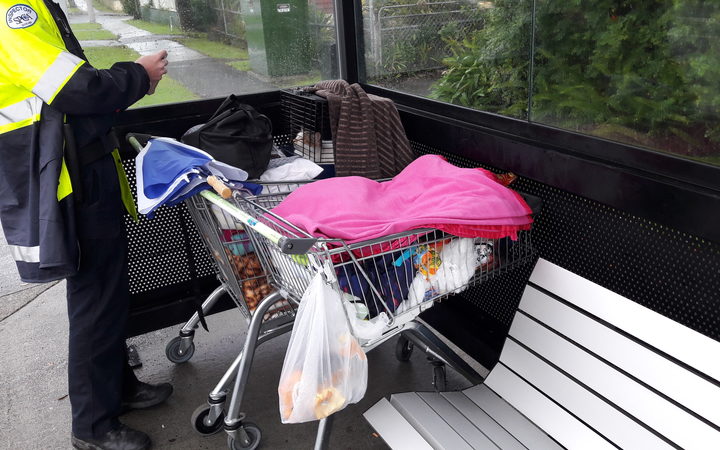 In April, the SPCA responded to calls about a woman living in a bus shelter and keeping her cat, Sugar Babe, in a cage.

The woman told the SPCA inspector the cat was moved between two cages, but never let out because it had previously wriggled out of its harness and escaped.

She refused multiple requests to give the SPCA Inspector her full name and date of birth, which is against the Animal Welfare Act.

The woman became verbally abusive, pushed the SPCA inspector's arm and told him she did not want his help.

A week later, the SPCA received a second call and the cat was later found in a cage with food, but no water, so one of the inspectors decided to take the cat to an SPCA centre.

At this point the defendant emerged from a block of shops and began shouting and swearing at the inspectors.

She pushed the SPCA inspectors out of the way to reach the cat, and ran down the road.

The woman ignored inspectors' requests and released her cat into a nearby school's grounds.

The SPCA were unable to relocate the cat.

Yesterday, the woman pled guilty to two charges under the Animal Welfare Act and was fined $400, ordered to pay solicitor fees and was disqualified from owning a pet for 10 years.

"This is an incredibly disappointing and unnecessary situation," the SPCA said in a statement.

"If the defendant had been willing to work with our SPCA inspectors, we could have ensured the right outcome for her cat."