The brother of ex-inmate and cancer sufferer Vicki Letele says his family are considering taking legal action over the inadequate care provided to his sister by Corrections. 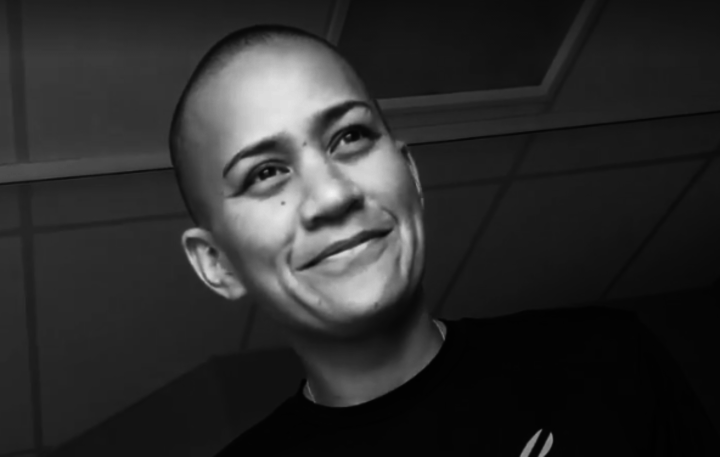 However, she soon began complaining of more serious symptoms like reflux, vomiting and nausea.

After several more complaints and two doctors visits Vicki was given some medication, but the symptoms persisted.

Vicki died in 2017 after being granted compassionate release from the prison following a high-profile campaign by her brother Dave Letele, who is a well known New Zealand boxer.

On Monday, the Deputy Health and Disability Commissioner released a report finding that Vicki wasn't provided with adequate care while imprisoned. 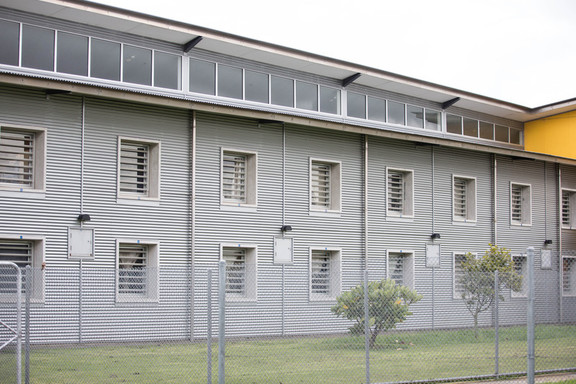 Mr Letele said the report brought back painful memories for his family.

"They were giving her Mylanta for her sore stomach and the worst thing was when she was telling me that she was spewing up black bile which was actually ... faeces."

When Vicki could no longer sleep on her back because of the constant vomiting, she was told to put her mattress upright against the wall, he said.

Mr Letele said anyone involved with the poor care of Vicki needed to be removed from the prison and Corrections needed to ensure history wouldn't repeat itself.

If there had been proper processes in place to monitor Vicki, the cancer may have been picked up earlier, and she may have been given years - not months - to live, he said.

For him, one process could be as simple as taking someone complaining of illness and chronic pain straight to hospital.

Legal action was being considered by the Letele family, as was a request for compensation.

"There's three kids now that don't have their mum because it was negligent ... it all goes back to 'what if?'," he said.

"For me, and my point of view, they should ... be giving something to her kids."

Corrections have since offered to meet with the Letele family to discuss what went wrong, and to apologise for the distress caused. 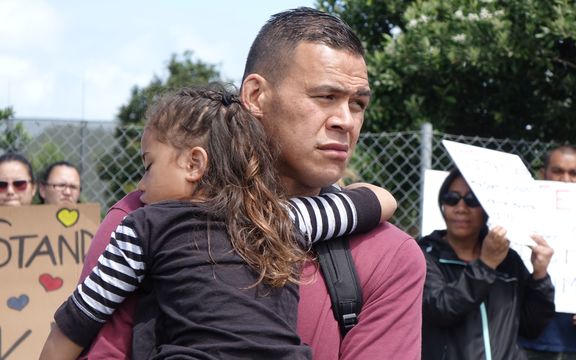 And while they were planning to accept, Mr Letele said Corrections had only offered to meet with them after receiving the damning report.

"Now that this has come out, now they want to meet. Yep, we'll definitely be meeting them at some stage," he said.

"We're waiting on some more information from the human rights and then yeah, we'll go into that."

Since Vicki's case hit the headlines, Mr Letele has been getting constant messages from people in similar situations.

He said Vicki was able to spend her last days at home because he could use his status to gain media attention - but others weren't so lucky.

Mr Letele said that re-living Vicki's death was deeply hurtful and painful for his family and his mother, but it was only way to hold Corrections to account and bring change.

He said Vicki was the glue that held his family together, and he would always remember her for her giving, and forgiving nature.