A young Wellington woman was at her wits end and had lost the will to live when community-based mental health care saved her life. 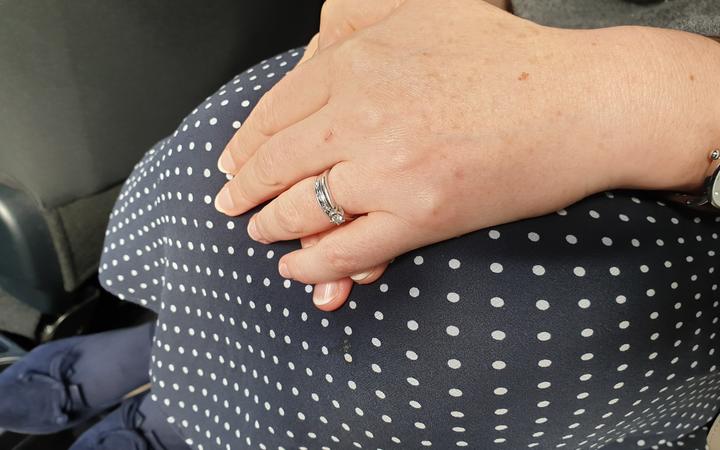 Sally had lost the will to live - but says community-based mental health saved her life. Photo: RNZ / Karen Brown

On Thursday, the government will unveil the Wellbeing Budget, which is expected to boost mental health services that have languished.

The government will also give its response to the Mental Health and Addiction Inquiry report released late last year.

The woman - whom RNZ has agreed to call Sally - is hoping it boost support for new mothers in particular, to get mental health help in the community, not hospital.

Sally suffered from post natal distress last year after the birth of her first child, a son.

Problems began for her when two community midwives didn't arrive for the home birth, leaving her and her husband to manage, she said.

Then she struggled to breast-feed, developing a breast infection which required her to be hospitalised. Being in hospital didn't help.

"I just remember there were all these posters in the hospital about how breastfeeding is the best way. And I do remember feeling this pressure, that if I don't continue [to breastfeed] I have failed."

Sally had experienced a feeling of "euphoria" after giving birth and found it hard to sleep.

There was also a disturbing family history.

That had happened shortly after childbirth and Sally said she was scared that she might repeat the pattern.

"I was constantly thinking 'Am I just like her? Is the same thing going to happen to me? Might I have an illness?' All these questions and uncertainties, and I was experiencing a lot of anxiety ... I just remember feeling kind of like a dark ... darkness descending on me."

She felt she "had no control over my life and didn't know how to walk out from that dark, dark place".

She went to GPs two or three times and got prescriptions which would work at first but not later. She spiralled downhill.

"I began to tell people that I just don't want to live and that I'd rather not live ... Because to live was so painful, and it would be much better if I wasn't [alive] because maybe someone nicer would be in my place."

Eventually a letter written by her sister-in-law got her to a psychiatrist, and he got her into community-based respite care, where she could try new medication while enjoying fresh air and the garden while her husband managed their baby.

It was the turning point she needed.

"I heard later I was the only one. I was the exception, that I didn't actually go to hospital but I was in this nice home environment. There was a garden outside. I could go outside and just be there and just pray. And that meant so much to me ... I was just very blessed to end up there in this nice home."

Sally said she understood 99 percent of women in the situation she was in either stayed at home or went to hospital if it was serious.

"For some reason, I was the anomaly. But I really like that and I think it would be a great way if mums could just like be in these homes, not just put in a hospital."

Sally was helped by a group known as Pathways, which is part of the Wise Group, one of New Zealand's largest providers of mental health and wellbeing services. 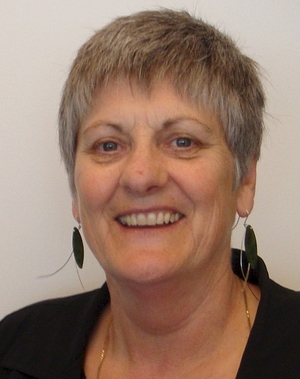 Chief executive Marion Blake said more support to ensure care could be delivered in the community was needed.

"At the moment the default mechanism is somebody becomes really unwell and they go to hospital. There's a whole lot of steps that we could be doing in between before that actually happens. It's probably the only area of health where you become unwell and you go straight into hospital, and the only way you get the low - not lower support but the more effective support, is when you're discharged."

Mental Health Foundation chief executive Shaun Robinson also has high hopes for the Budget, both for prevention and treatment.

He added that services were "under extreme pressure", and investment was needed in a range of services.

"Earlier support is absolutely vital so people being able to get support before they're in absolute crisis ... and tikanga Māori services should be getting a boost".