It is unacceptable that young people are being remanded to youth detention facilities on charges that have not been proven, Children's Commissioner Andrew Becroft says. 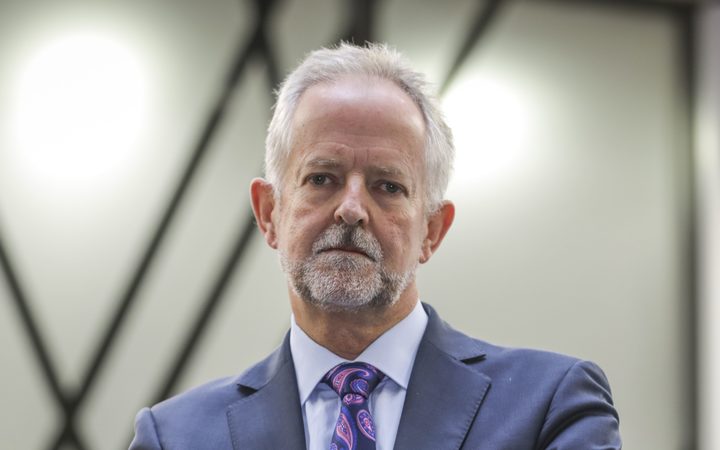 It follows the release of the latest State of Care report, which examines whether young people on remand are being supported to live in the community.

The report found that about 80 percent of young people detained in secure youth justice facilities were on remand while awaiting the end of their court case.

Judge Andrew Becroft said that was never what the facilities were designed for and said it was concerning that this had become a default option.

"They were there for long-term rehabilitation for young offenders who had their charges proved," he said.

Judge Becroft said New Zealand used to have a suite of community based homes for young people, but these had become mothballed, decommissioned, or sold.

He said that meant the only option left was large-scale youth justice facilities, which did not help provide for enduring rehabilitation.

The answer, said Judge Becroft, lay in well-supervised homes for up to four people that focused on providing trauma-informed support.

He said if this became a reality, the country would be on to something world leading and young offenders would have the best chance to turn their lives around.

Phil Dinham from Oranga Tamariki said the number of young people detained in the facilities while on remand was 'out of balance' compared to international figures.

But he said it was important to note that young people in the youth court had often offended a few times, and had lived challenging lives.

Mr Dinham said Oranga Tamariki was trying to speed through the court report process so those on remand could proceed to sentencing faster than they do now.

In addition, he said Oranga Tamariki was putting in place more supported-bail options and were working to open more community-based remand homes.

"We're building a network of small, four or five bed facilities, close to communities where we are seeing youth crime patterns emerge," he said.

But Mr Dinham said that involved ensuring the community, mana whenua and local police felt comfortable and supported having the homes.

The main thing, he said, was that once a young person was in the home, they had access to education, positive activities and remained connected to their family.

The report also examined the idea of early intervention, and found while it was key to preventing crime - it was not always happening.

It referenced a concern raised by a police officer who said Oranga Tamariki was contacting families too late, by which point the child was in the "too hard basket."

The report said that early intervention and support could decrease the risk of young people moving from care and protection to youth justice.

It made four recommendations including the improvement of cultural capacity and relationships with young people and their families.