Police are telling a South Auckland community recently plagued by shootings and gang violence they should stand up and call out bad behaviour. 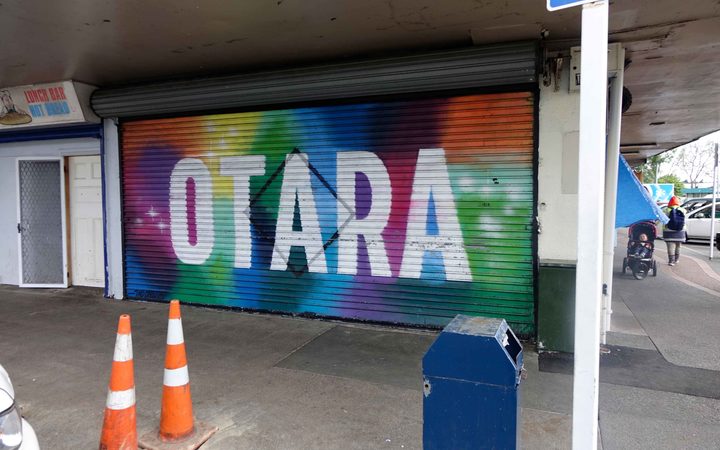 There have been more than a dozen shootings in the last year - the most recent being last Friday where a man died on Piako Street in Ōtara.

Residents have been quick to point out that the violence did not paint an accurate picture of their home and questioned what the police have been doing.

Mark Simiona is the operations manager of the Ōtara Health Charitable Trust. 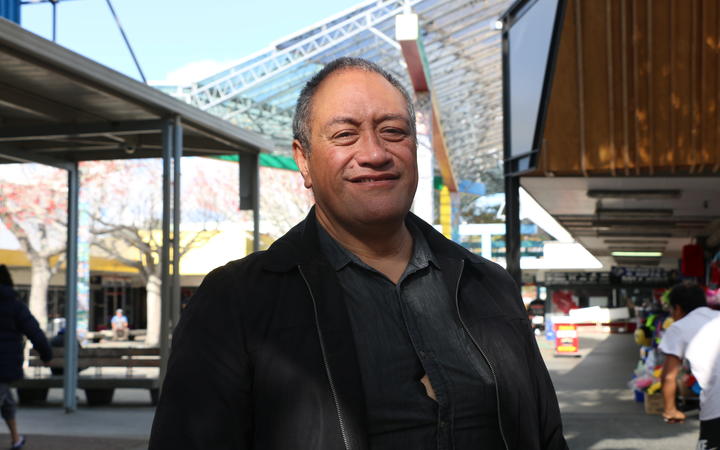 He was at a hui with local authorities over the weekend and said people wanted to know what was going on.

In a first for the police, officers used Facebook Live to talk to the community as a follow up session.

Area commander of Counties Manukau Police Wendy Spiller said prior to the escalation of violence in the last six weeks, crime in Ōtara had actually been tracking down.

Ms Spiller said a lot of work was being done and staff have recovered more than 30 guns in the area.

There's been a huge amount of [investigations] into the serious offending that's occurred, over 30 search warrants have been executed [and] a large number of firearms and drugs have been recovered," she said.

A community constable is also being reinstated in the area and will start next month. 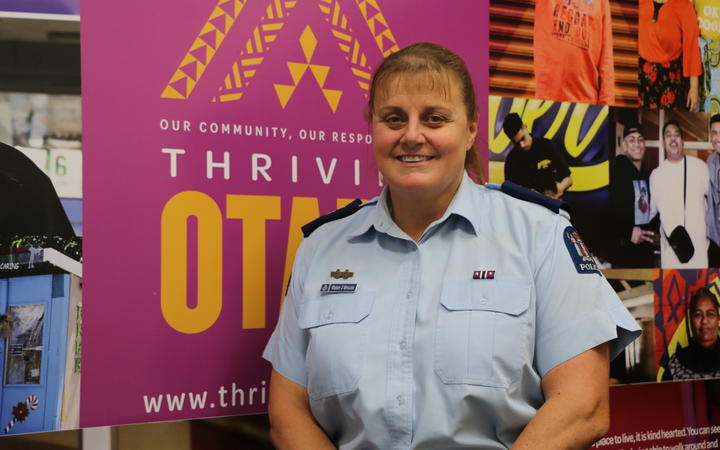 Ms Spiller urged residents to get in touch with the police if they knew people who were harbouring guns.

"Gang violence and guns are unacceptable and we don't any in any community but particularly in suburban and urban communities," she said.

She said while the police could enforce the law, it was the community that set the standard of behaviour within their own homes.

Mr Simiona agreed that people needed to take responsibility, but he said reporting neighbours and friends was hard.

"But what we do hope is that the ones who would, do."

The police are hoping to use more Facebook Live sessions in the future to communicate with the community.