Auckland councillors will consider declaring a climate emergency next month. 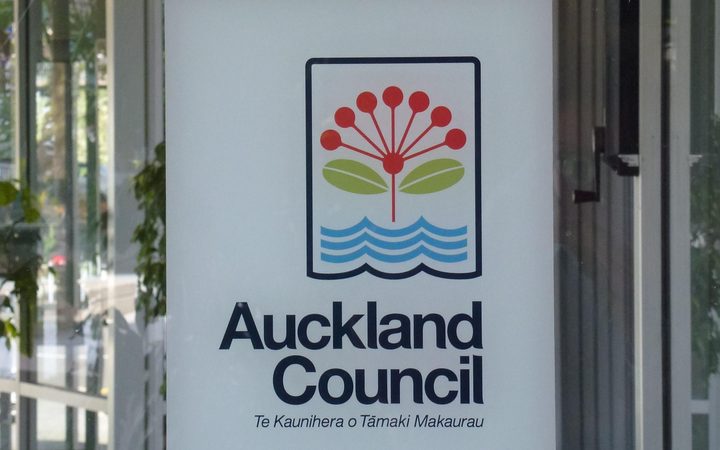 On the same day as the nationwide schools strike for climate change action, councillor Penny Hulse has announced the council's Environment and Community Committee will have the declaration put in front of them for a vote.

Ms Hulse, who is chair of the committee, expects it to pass. She said a declaration would put climate considerations front and centre of council decisions. 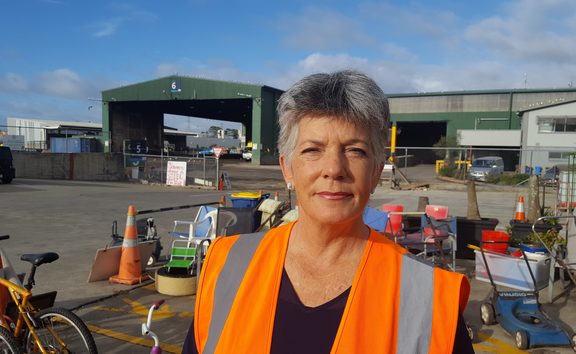 "This isn't just an empty gesture; we can back it with the actions. At that same meeting we will hopefully be signing off consultation for our Climate Change Action Plan," Ms Hulse said.

"We should put everything we do as a city through that first filter which says is this going to make things better or worse."

At this stage it would not trigger any legal actions, she said.

"And neither should it, at the moment," Ms Hulse said.

"This is about making a statement, but it's also about directing all our policies, and all our thoughts into this absolute emergency that our world is facing.

"We have to adapt fast and we also have to stop doing things that exacerbate climate change." 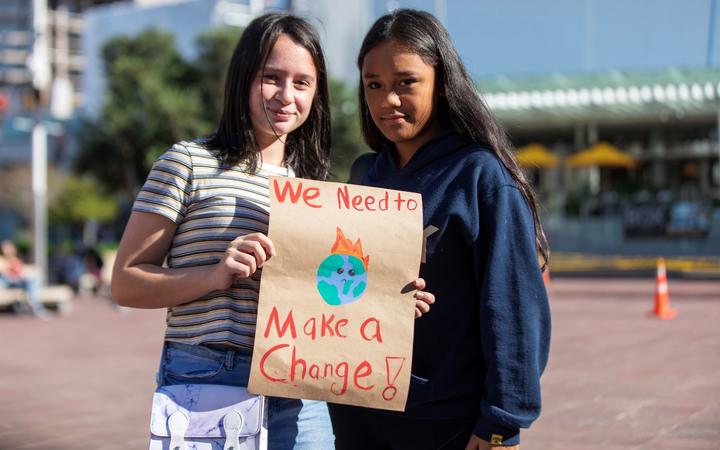 Ms Hulse said she supported the widespread School Strikes for Climate around the country on Friday.

"Against the wishes of their schools, they're participating, and respect to them for that.

"As a councillor, it's my job, as a mother and a grandmother to take this seriously and to think about the next few generations.

"If we're going to dignify the work of these young people, we need to show them we take it seriously. And then the actions we're doing at the moment, we can redirect and make sure that everything we do works towards the prevention of or the mitigation of climate change."

It would be the third city in the country, following Nelson and Christchurch, as well as the regional council Environment Canterbury.

Several more have declared an emergency internationally, including London and Vancouver.