Police should never have pursued a vehicle which crashed and left a 15-year-old and 12-year-old dead, an independent report has found. 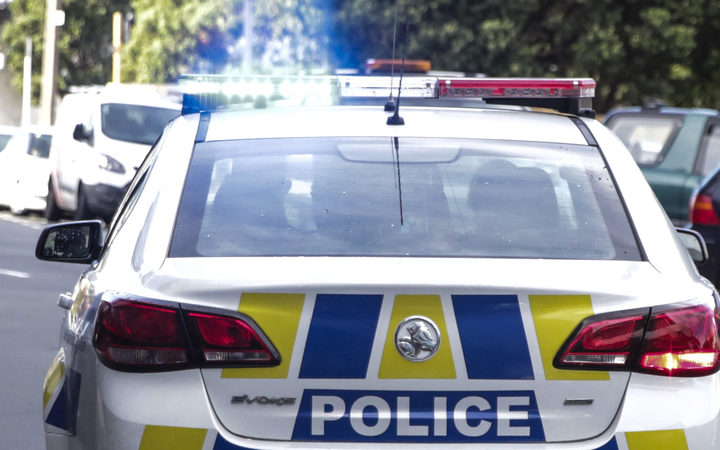 Meadow James, 12, and driver Ihaia McPhee Maxwell were killed, and another young passenger seriously injured in Palmerston North last May, after Mr Maxwell lost control of the stolen Subaru they were in.

An Independent Police Conduct Authority (IPCA) investigation found that the police should never have attempted to pull the Subaru over or initiated the fatal 86-second chase.

Police began searching for Mr X, on May 26 last year, the report said, after they were told he had removed his ankle bracelet and left the address he was bailed to, to pick up a group of girls in a suspected stolen blue Subaru.

A police officer spotted the vehicle and signalled to the driver to pull over, which the IPCA said was inappropriate, given that Mr X had fled from police before, and it was extremely unlikely he would comply.

The officer said he wasn't certain Mr X was driving the vehicle, but the IPCA said it was highly likely that he was driving, and other young people were in the Subaru.

"While his propensity to flee from police in the past had created risks to the public, he was not otherwise a violent offender. Consequently, an attempt to pursue Mr X in fact increased the risk to the public, rather than mitigating it. It was not worth the risk.

"It is clear to the Authority that the risks of a pursuit in this instance far outweighed the need to urgently apprehend Mr X and recover stolen property."

Police have accepted the findings.

"I think the IPCA were pretty clear on that, that if we had taken a little bit of time to actually put a plan in place around what options could be available should this person decide to fail to stop, that we would be in a better place today if we had taken some time to put that plan in place," police district commander inspector Chris De Wattignar said.

Ihaia Maxwell's grandfather Dennis Maxwell said it wasn't the right thing to do.

"I don't blame them - I don't blame any person - I probably blame a system that is so gung-ho on the chase without really realising the consequences especially where young people are concerned."

He missed his grandson's "zest for life" and described him as "a character", who was naturally talented at sports.

Police are considering trialling a year-long ban on pursuing young drivers, although the police association, and the police district commander both say more research is needed. 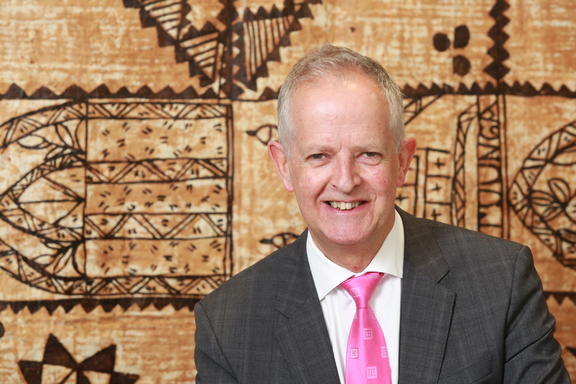 But the Children's Commissioner Andrew Becroft said the research is already there.

"The experts tell me the research is available, we know about the teenage brain, we know that even having teenagers in the car together increases the risk of bad driving - they show off, they egg each other on - we know the research, we know the risks.

"I hope that as quickly as possible we could look at a trial to say, let's see if there's a difference, if we don't pursue young people or suspect young people are in the car unless we really, really have to."