The Crown underwrite for unsold Kiwibuild homes has been triggered for a second time. 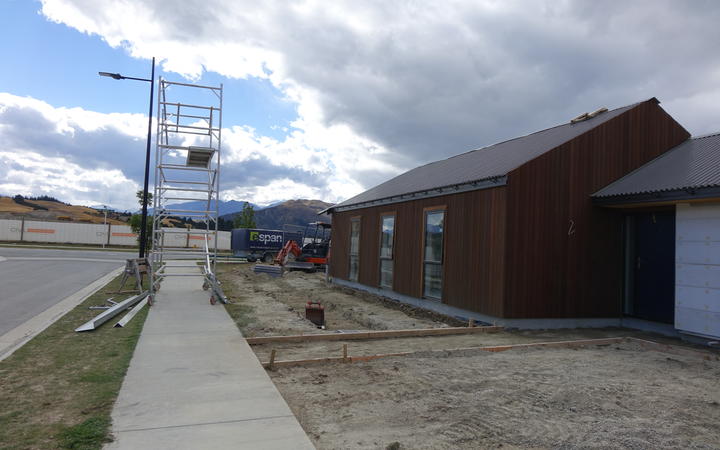 The first was in April for five homes in Wanaka's Northlake development.

Now lack of sales in Mike Greer's development in Canterbury and Auckland means the government has had to buy back seven more.

As a way to encourage developers to work with the government to build Kiwibuild homes, the Crown provides an underwrite.

If the houses remain unsold after 60 days, the developer can trigger the underwrite and require the government to buy them back at a discounted price.

Kiwibuild would not disclose the price for the seven houses, saying it was commercially sensitive.

Four are in Auckland, and three in Canterbury.

A Kiwibuild spokesperson said the programme should be looked at in its entirety, for example strong sales in Tauranga.

But he said the whole Mike Greer development, with 104 houses in total, won't be affected by the underwrite trigger, and will proceed.