The price of bread looks set to rise as the shortage of Australian wheat starts to hit this country. 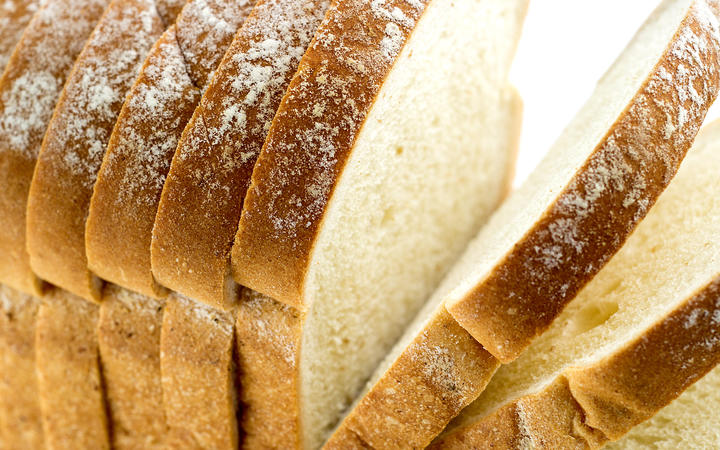 New Zealand imports most of its wheat from Australia and Foodstuffs New Zealand has confirmed that suppliers have signalled prices for bread are on the up. Photo: 123RF

Australia's worst drought in more than a century has slowed the country's wheat production and for the first time since 2007 it has had to import wheat.

New Zealand imports most of its wheat from Australia, and Foodstuffs New Zealand, which owns the New World, Pak'n'Save and Four Square brands, has confirmed that suppliers have signalled prices for bread are on the up.

Foodstuffs sources wheat flour for its instore bakeries from New Zealand and Australia and said the increase was due to decreased availability of wheat and greater demand for wheat based products around the world.

The Baking Industry Association has 300 members and represents the smaller, craft bakers.

President Kevin Gilbert said over the past six months the price of flour from mills relying on Australian wheat had gone up by up to 27 percent.

He said that was entirely because of the drought in Australia.

"We rely on Australian wheat because we don't grow enough in this country to support everything that we need, so it's that massive flow-on effect."

Mr Gilbert said the combined effect of increased costs for wheat, transport and dairy was likely to mean the price of bread will go up, "because it can't be absorbed by bakeries just forever".