The government is investing more than $7.7 million in upgrading the SuperGold card website and an app, plus $600,000 on digital literacy training for seniors. 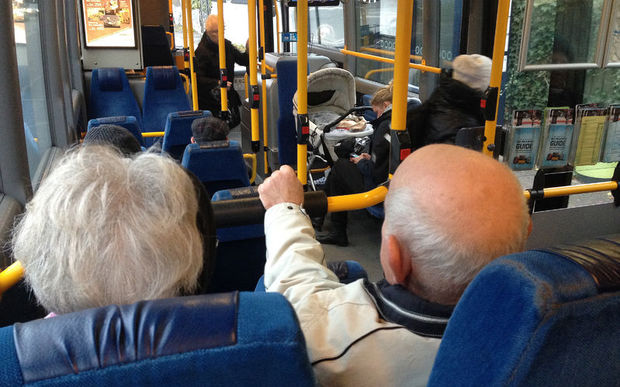 From 1 July Supergold cardholders will have to get a $10 AT HOP travel card, with their free travel entitlement embedded in it, and electronically swipe it on each trip. Photo: 123RF

Minister for Seniors Tracey Martin made the pre-Budget announcement this morning, saying most of the funding would be spent on the website and developing an app. 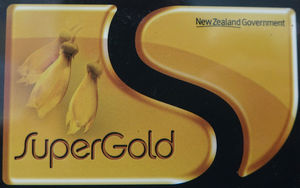 The app would allow SuperGold card users to see where the card can be used while they are out, and along with the website upgrade was expected to launch by the end of the year.

Ms Martin said enhancing the card will help seniors on fixed incomes stretch their dollar further and be more aware of businesses that offer concessions for card holders.

Horowhenua Grey Power president Terry Hemmingsen said the website and app development would not help a lot of seniors in the short term.

While the changes sounded good, there were many using the card now who would not benefit because they did not have an internet connection, he said.

"A lot of our Grey Power members do not have email and internet connectivity. From our own association over half our members still pay their annual subscription by cheque, and the reason is they don't have mobile phones and don't have computers.

"[One reason] is cost and the other reason is ... older people are scared of them because of all the scams."

Mr Hemmingsen said it would likely take five to 10 years for the majority of seniors to use the new services.

The government also promised $600,000 for digital literacy for seniors, with computer and technology training for those who need it.

Changes around ACC eligibility have also been announced, meaning someone eligible for superannuation or the pension can also access ACC for up to two years.

"If an older person is entitled to weekly ACC compensation for a personal injury, they will be able to receive those payments along with NZ Super or the Veteran's Pension for up to two years," Ms Martin said.

"This allows an injured person's financial situation to more closely reflect their income. That's only fair - especially as we are going to increasingly want older people to stay in paid work if they want to."

Deputy Prime Minister Winston Peters said the package was a conservative spend that would benefit hundred of thousands of people.

"We could probably justify a whole lot more cost than that given it's for over 750,000 people. There are people out there that get that as their salary.