Retired people are keen to take up the government's free yearly health check, but say they won't be lining their pockets with the savings.

The free health check and eye check are part of a new Gold card, called the SuperGold card, for people 65 years and over. The card is part of the New Zealand First-Labour coalition agreement.

About 687,000 people will get the card, which would allow users to access consumer deals and banking along with other entitlements and concessions.

71-year-old Aucklander Banie Kandich said superannuation did not leave her with much money after the bills were paid so the free check was welcome.

However, she went to the doctor twice a month and paid $12 each time, which she would still have to pay. 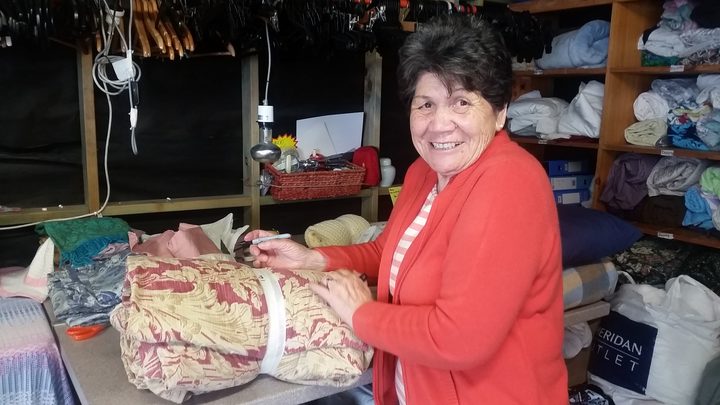 Banie Kandich says the free health check will only cover one of her monthly visits to the doctor Photo: RNZ / Laura Tupou

"I would like it to be better because I pay for my tablets and things like that.

"Sometimes they give me a lot of tablets but I won't take [the prescription] because it's far too expensive ... $5 an item."

Mangere Bridge retiree Alan Corbett said he did not normally see the doctor and instead got repeat prescriptions, which were free. It would only cost him $10 if he did have to go in for a check-up, he said.

But Pat Palmer in Mount Albert, who had a check-up every three months, said it would be a real saving.

The coalition government has committed to keeping superannuation entitlement at 65 years.