Canterbury Regional Council became the first in the country to declare a climate emergency today, but neither councillors nor the activists behind the declaration can say whether it will lead to any form of legislative or statutory change. 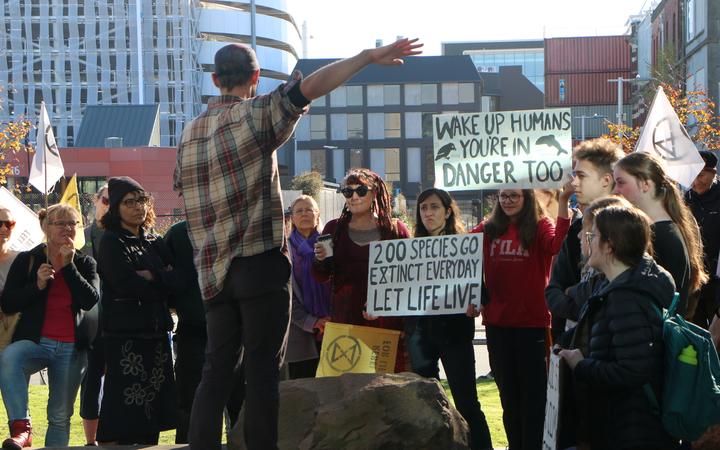 The move comes after weeks of pressure from environmental activist group Extinction Rebellion, whose members armed with musical instruments, placards and banners gathered outside the the Canterbury Regional Council offices for the vote. A small contingent of School Strike for Climate protesters were also there to show support.

Christchurch spokesperson Shere Khan Silver said they have worked hard for acknowledgement from local government about the state of the environment, so she was elated with the outcome. 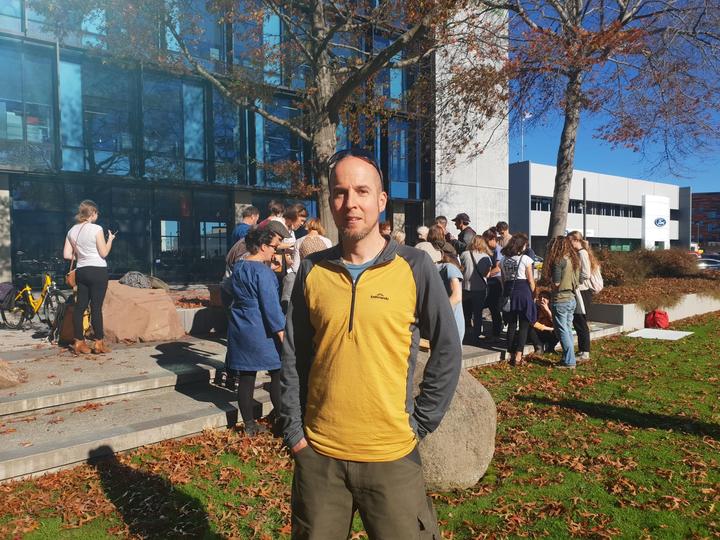 Another Christchurch spokesperson Anthony Field said he hopes other councils across New Zealand will be inspired by Canterbury, along with central government. "I do see this as a snowball effect. This will ripple through the country and I look forward to New Zealand declaring a climate and ecological emergency soon," he said. 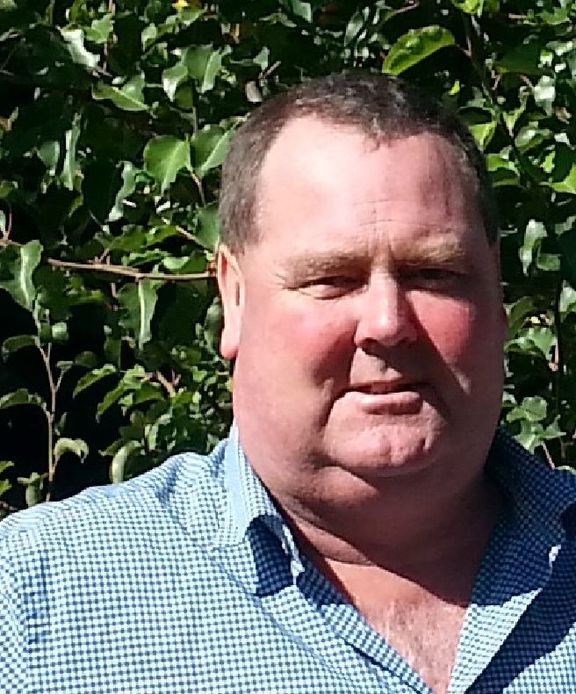 Not all Canterbury's regional councillors supported the declaration. Councillor Claire McKay was concerned that the council would not be able to meet the expectations of the public without extra funding, while Councillor John Sunckell said he felt like Extinction Rebellion members sideline rural initiatives and biotechnologies to tackle climate change.

He said he would prefer to engage in a "broader debate".

"I accept what we need to do - it's how we achieve, how we implement, how we do it. It's a bit of a challenge for the guys at [Extinction Rebellion] ... who said no-one talks about shooting cows, but they do talk about shooting cows, they do talk about getting rid of dairy cows, they get rid of cattle - that's the 50 percent reduction in biological gases that they want. So I'm just saying we have opportunities and technologies that will achieve the same outcome," he said.

On both sides there was also recognition that the council's declaration is largely symbolic. It carries no statutory or legal weight and does not commit the council to any particular actions.

But councillor Lan Pham hoped it will raise awareness of climate change at every level of society, and act as a beacon of hope that "people-power can have impact".

She said she was proud of her council's decision and invited the two councillors who opposed the declaration to reconsider their stance.

"What I talked about in the council is the door always being open to people who reflect and acknowledge that they have a role in responding to this ecological and climate emergency. It's about continued talking ... we like to think that people can just read the science and know these things but that's not the case. These are emotional issues and they're ethical issues," she said. 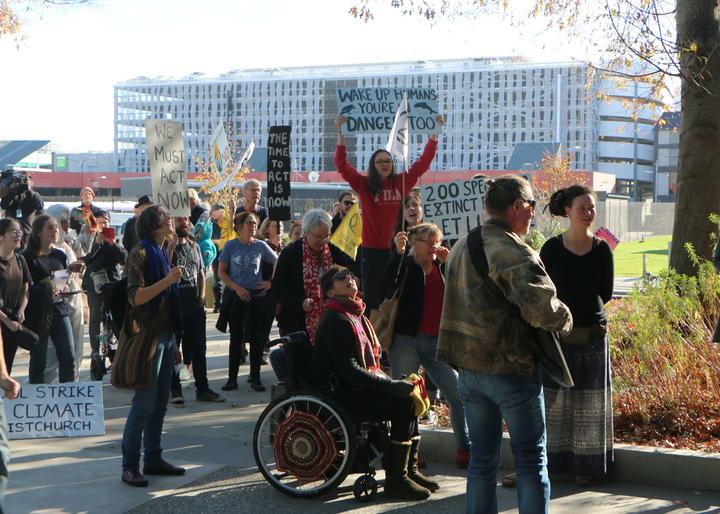 The council's chair, Steve Lowndes, is himself a member of Extinction Rebellion, and after declaring an interest did not take part in the decision. But in a statement, deputy chair Peter Scott said the council had long acknowledged the urgent need to address climate change for the benefit of current and future generations.

"The council's role is to support the region and its communities to better understand and proactively respond," he said.

A committee from Christchurch City Council will consider the same issue next Monday.