A South Auckland family left homeless by a fire just a few days after their nana's funeral have been overwhelmed by people's generosity. 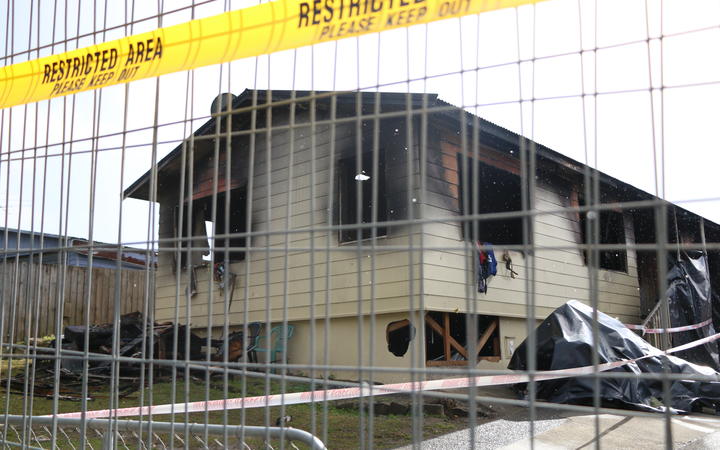 What remains of the Milovale's home on Holborn Place. Photo: RNZ / Brooke Jenner

Ray and Reta Milovale moved into the Papatoetoe house on Holborn Place with their eight children three months ago and love the area.

Mr Milovale said he could not believe how fast the fire spread.

"My three-year-old son comes crying down the hallway screaming and then I hear the smoke alarms go off," he said.

"So I ran to the lounge and one of the cushions on our leather sofa we had was on fire, 'I thought, oh yeah I can deal with it, I'll just get a pot of water', I tried that but it didn't work."

"So I ran outside, grabbed the hose and when I came back inside, the whole lounge was just gone." 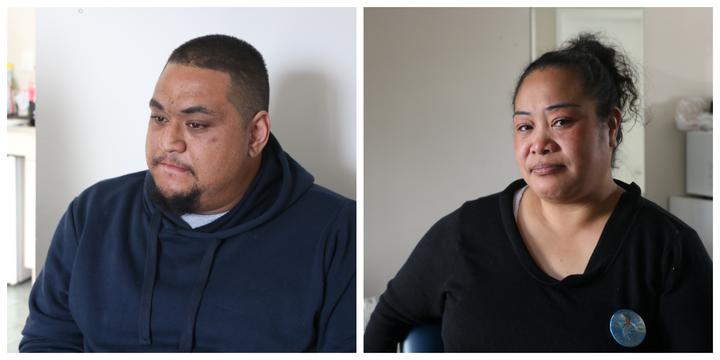 The family went to stay with relatives and are still unsure what started the fire just before midnight on Sunday.

Mr Milovale said after it was contained, he was told by firefighters that the room he shared with his wife and one of the kids' rooms had not been burnt.

It was an instant sense of relief.

Ray and Reta Milovale had a traditional Samoan 'Ie toga mat underneath their bed worth $10,000.

It was something precious and sentimental to the family and intended as an heirloom for their children.

But then there was a second fire.

"I get a phone call from my neighbour at about 8:30 on Monday morning, he told me 'Your house is going up' and we got the straightaway ... like a quarter to nine," he said.

"Our rooms [just had] flames coming out the windows."

The family of 10 with children aged five months to 11 years old weren't able to save anything apart from the clothes on their backs. 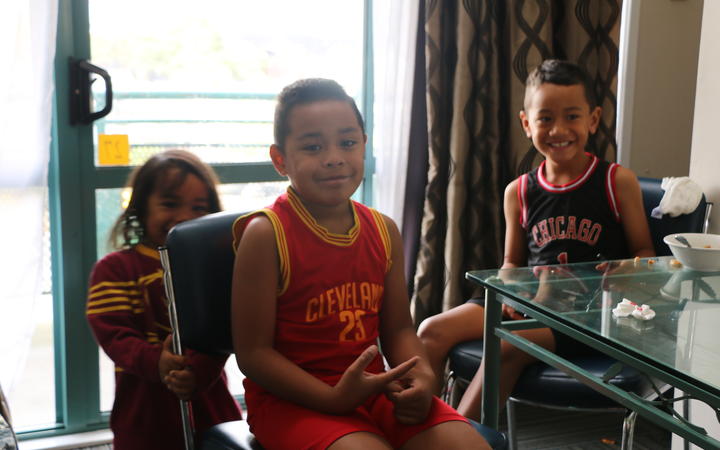 Three of the eight Milovale children, who have not returned to school since the fire burned their home. Photo: RNZ / Brooke Jenner

Housing New Zealand have them staying at a Manukau motel.

The organisation is still looking for a place for them to move into.

Reta Milovale said four of her kids were sick and the whole experience had been traumatic.

"At this stage when the kids hear the sound of an alarm, they immediately get up and their eyes are just like [wide]," she said.

"When they see [it's nothing] they go back to bed."

"But it's still shaking them, which is why we haven't taken them to school yet. We were planning on getting them back into the routine of school today, but maybe we'll just start fresh next week."

Reta Milovale had only buried her mother last Wednesday.

Dozens of her relatives, including those from Australia and Samoa, had been staying at their house for the funeral and had lost their passports.

But the family said the outpouring of love and support afterwards had been incredible. 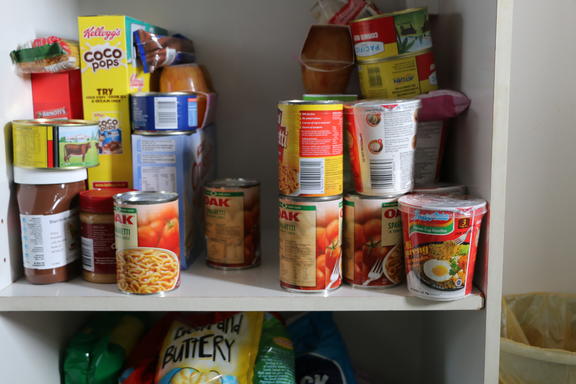 The family have been inundated with gifts of food, clothing and homeware. Photo: RNZ / Brooke Jenner

The Givealittle page that has been set up for the family has so far reached more than $13,000.

Reta Milovale said they did not have enough room to store the boxes of food and clothes they had received.

"You see all the bad things that's happening in the world and [then] you actually realize that, no, there are good people out there with good hearts," she said.

"It means so much to us because we know that we just have nothing. We've lost everything."

"I know thank you isn't enough. But that's all we have. Just thank you."