The Ministry of Social Development is being told it has to do more, and now, for the beneficiaries who have been on the receiving end of over-zealous fraud investigators. 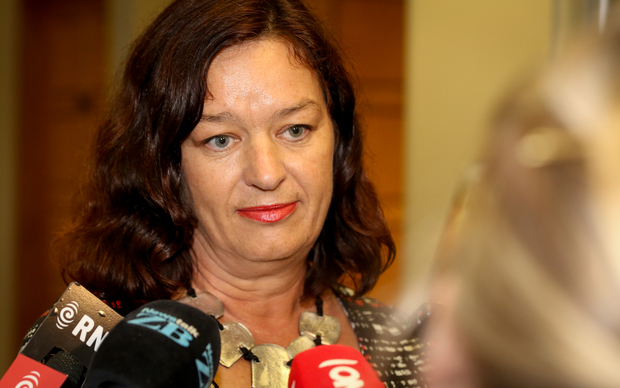 A damning inquiry by the Privacy Commissioner John Edwards has found that the ministry has been systematically misusing its powers while pursuing people it suspects of benefit fraud.

Mr Edwards was especially critical of the ministry's practice of bypassing the beneficiaries it's investigating and going straight to third parties - allowing it to collect excessive amounts of highly personal information, without the person's knowledge.

The ministry has said it would apologise to people who have had their privacy breached - if they come forward.

But Community Law chief executive Sue Moroney said the ministry shouldn't be waiting for that.

"We know that because of the trauma that these people have been put through that it's going to be extraordinarily difficult for them to go out and source the legal advice for them to mount a case against MSD about what has happened to them."

The ministry could start by apologising to - and considering compensation for - people who were investigated, but no evidence of fraud was found, Ms Moroney said.

"Surely they could find those people and make the personal apology to them and also start talking about compensation for those people."

A fraud expert from Victoria University's business school, Lisa Marriott, said what the ministry had been doing was fundamentally flawed.

She said it raised questions about the organisation's culture.

"This isn't a case of one or two people who have gone perhaps a bit rogue and interpreted the legislation and the code of conduct in a way that it shouldn't be interpreted.

"This is an organisation-wide behaviour that's been implemented and apparently condoned at a fairly high level."

Ms Marriott said welfare fraud was on the decline, but a lot of resources were still being put into detecting and investigating it.

"It is something that we do put a lot of effort into and we also have to put alongside that that a lot of these offences are actually relatively small in nature, compared to a lot of the other financial crime that's going on at least." 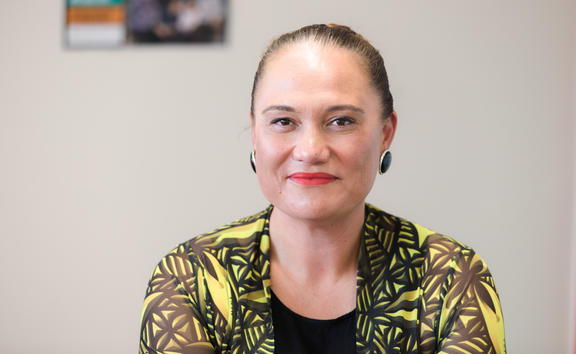 The Green Party said it was deeply concerned about the extent to which the ministry has been intruding on people's lives as part of its fraud investigations.

The party's human rights spokesperson Golriz Ghahraman said a government agency should not be breaching people's right to privacy.

"We see this as part of a continuum of this quite gross culture of punitive beneficiary bashing that's essentially been going on for long long at that ministry."

The government has ordered an urgent review of the ministry's power to collect any information about someone it's investigating for benefit fraud.

Social Development Minister Carmel Sepuloni said she's made it clear to the ministry that this sort of practice is not acceptable to the government.

But she acknowledged that the ministry had taken immediate steps to address the concerns raised by the Privacy Commissioner.