Beneficiaries who work will be able to earn more before their pay is docked, and the sanction against solo mothers who don't name the father of their children will be scrapped, as the government begins its overhaul of the welfare system. 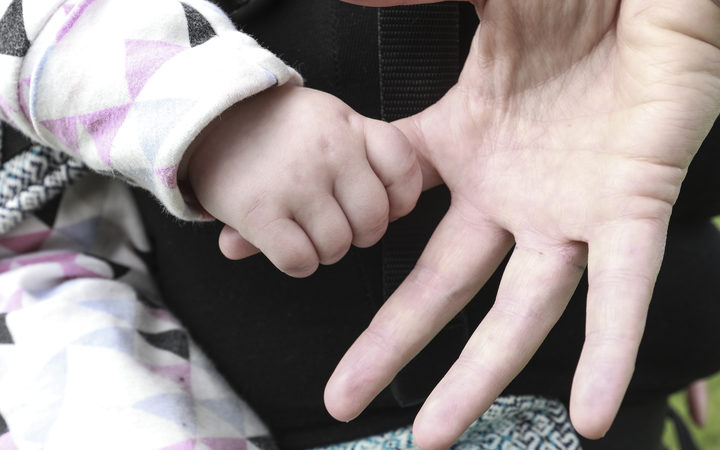 This year's budget will include the repeal of the sanction that cuts payments to solo parents who don't identify the other parent. Photo: RNZ / Rebekah Parsons-King

The 200-page report of the welfare expert advisory group has just been released, and it contains 42 recommendations for changes to social security.

As part of Labour's confidence and supply deal with the Greens, the 11-member group was appointed in May last year to scrutinise the welfare system and advise the government about what needed to be done to fix it.

In its report, the group said the welfare system was "no longer fit for purpose and needs fundamental change".

"The current social security system was set up in a different time and no longer meets the needs of those it was designed to support," the report said.

"Successive governments have implemented changes to the system with intended and unintended consequences."

Social Development Minister Carmel Sepuloni said the welfare system was not providing the right support for people in need.

"This is contributing to issues of inequality and hardship which have been long-term problems for New Zealand that this government is committed to fixing," she said.

However, she said major change would take years and the government could not deliver on every recommendation at once. 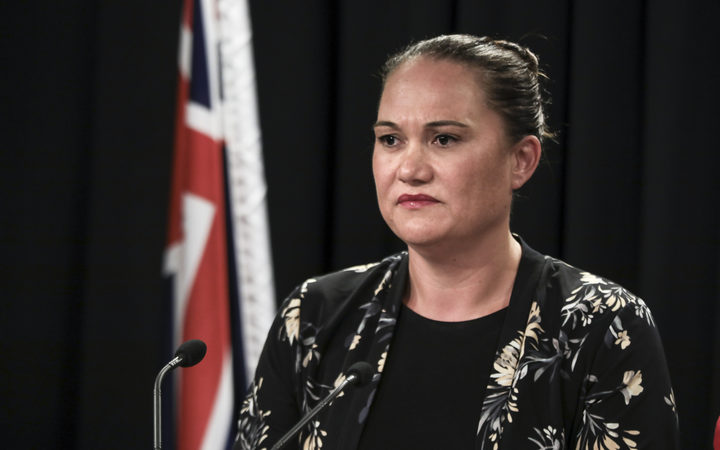 This year's budget would include the long-awaited repeal of the sanction that cuts payments to solo parents who don't identify the other parent - something Labour had promised to do during the 2017 election campaign.

Ms Sepuloni said scrapping the sanction would mean about 24,000 children would be better off, as sole parent incomes increased by an average of $34 a week.

Meanwhile, abatement thresholds of main benefits - which have not changed in more than 20 years - would be lifted in line with minimum wage increases.

In a statement, National Party social development spokesperson Louise Upston said the government's response was another example of it not delivering in its 'year of delivery'.

"The Welfare Expert Advisory Group recommended 42 extensive changes to the social welfare system but the Government has delivered on just three of them," she said.

"National disagrees with the bulk of the report, which would see fewer obligations imposed on beneficiaries and fewer incentives to get back into work.

"This is another case of the Greens being promised action in their coalition agreement and receiving nothing when it comes to delivering on that agreement."

However, Ms Sepuloni said the changes could mean 73,000 individuals and their families would be better off.

The government would also invest $76.3m over four years for up to 263 new frontline staff to help more people into work.

Ms Sepuloni said the government had decided not to implement the report's recommendations to increase benefit levels by up to 47 percent immediately.

"We will be looking at a staged implementation of the report," she said.

"There are a range of ways to improve people's financial wellbeing and reduce the number of people on benefits that live in poverty, in line with our commitment to reduce the overall rates of child poverty in New Zealand, and we will be looking at these over the coming years."

Speaking to RNZ, National MP Louise Upston labelled the changes "pathetic" and accused the government of once again "kicking the can down the road".

The opposition MP said Labour supporters should be underwhelmed and disappointed by the response.

"Labour have talked up a big game in terms of welfare reform and to have picked up only two of the recommendations is quite frankly pathetic.

"And one of them - the removal of [the sole parent sanction] - they were originally going to be doing that in December 2017, so it's old news anyway."

Ms Upston said National disagreed with the bulk of the report, including the proposal to scrap the sole parent sanction.

"I don't think the system is broken. It definitely doesn't work for those with the most complex needs, but I don't believe it needs a complete overhaul," she said.

"New Zealanders should be given a hand up, not a hand out and those who can work, should."