Oranga Tamariki - the government agency responsible for children - has warned the experts reviewing the troubled Family Court that the system is failing vulnerable young people. 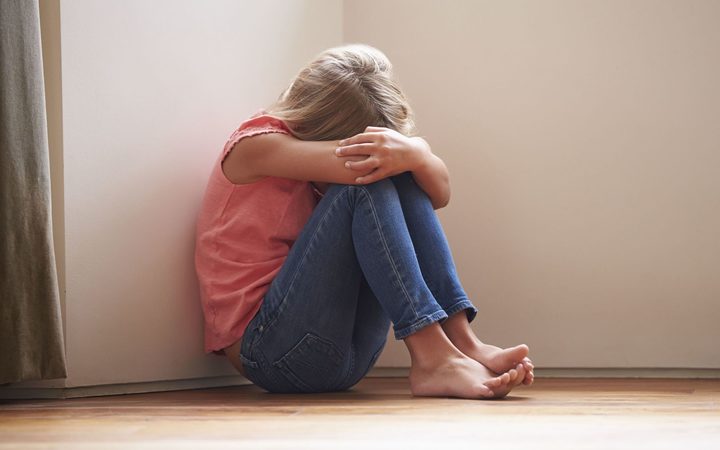 In a submission to the Family Justice Review Panel, Oranga Tamariki said the changes introduced under National meant traumatised children were missing out on vital support services.

Before 2014, any allegations of physical and sexual abuse made during urgent child custody cases would be discussed and investigated in separate Family Court hearings.

As part of the reforms, National scrapped those mandatory hearings, and abuse allegations were no longer considered separately.

Oranga Tamariki declined to be interviewed but in its submission said the new way abuse allegations were handled meant there was a lack of data about the individual experiences of children in violent families.

"In 2014 we put a lot of things out too quickly, and I think it's already kind of struggling to some degree.

"We put lots of stuff out and I think that has created lots of trauma. I think it's pretty universally now accepted that the process ... has been pretty much a disaster."

"I think that was just putting too much of a burden on people who are already trying to sort out the difficulties in their relationship."

Mr Henaghan said the ones who suffered the most were already traumatised.

"I think we're failing particularly with traumatised children ... and a lot of the people who end up doing horrific things later on in life have had trauma."

Oranga Tamariki suspected the changes meant vulnerable and traumatised young people were missing out on crucial support services such as counselling.

Mr Henaghan said that sort of follow-up was crucial.

"There wasn't that kind of follow-up to see what we do. Do we actually make sure they get proper counselling and all that sort of things."

"Often children that are caught up in disputes between their parents - which is what you're talking about with children under the Care of Children Act - is that they end up feeling somewhat responsible for what happened with their parents.

"This and often physical and emotional abuse that they've been subject to can have a long-lasting effect on those children."

She said the workload stresses and delays had been hard on everyone and judges were trying to do their best for vulnerable children.

Justice Moran said she was focused on any recommended solutions put forward by the Family Justice Review Panel.

The report is due to be delivered to the Minister of Justice Andrew Little at the end of this month.