Wellington apartment owners could end up spending more to make their buildings earthquake safe, than the actual value of their home. 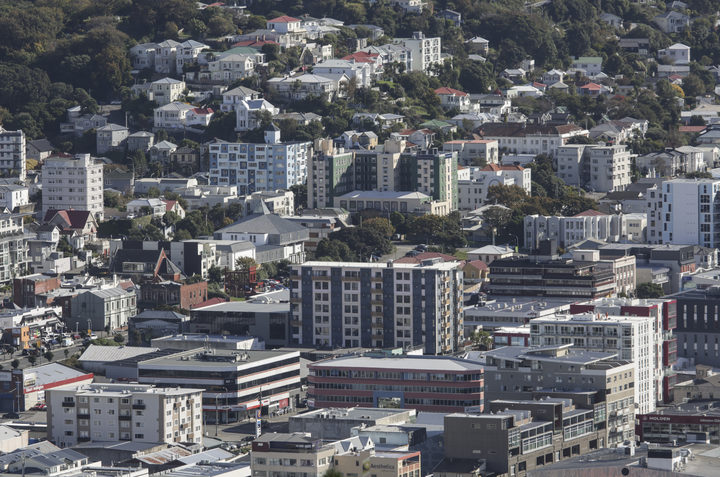 Initial findings from a new survey shows apartment owners in Wellington are facing bills of between $93,000 and $805,000 to bring their home up to code - as required by law.

Apartment owners said local and central government needed to do more to help - and fast.

Wellington architect Roger Walker first fell in love with the brick building he calls home in the late 1990s.

The former warehouse was up to standard when he moved in, but it needs to be strengthened to new standards by 2023.

Mr Walker said that was going to cost about $500,000 per apartment, a cost that was likely to be echoed around the city.

"I'm still working, so I'm probably better off than some people who have completely retired and have no income, [they] will be facing these sort of insurmountable costs.

"So I think where I'm coming from is just help, help, help. We can't finance these things on our own, it's just really unaffordable."

It was unlikely the building could be demolished because of its heritage status, and owners could end up walking away, Mr Walker said. 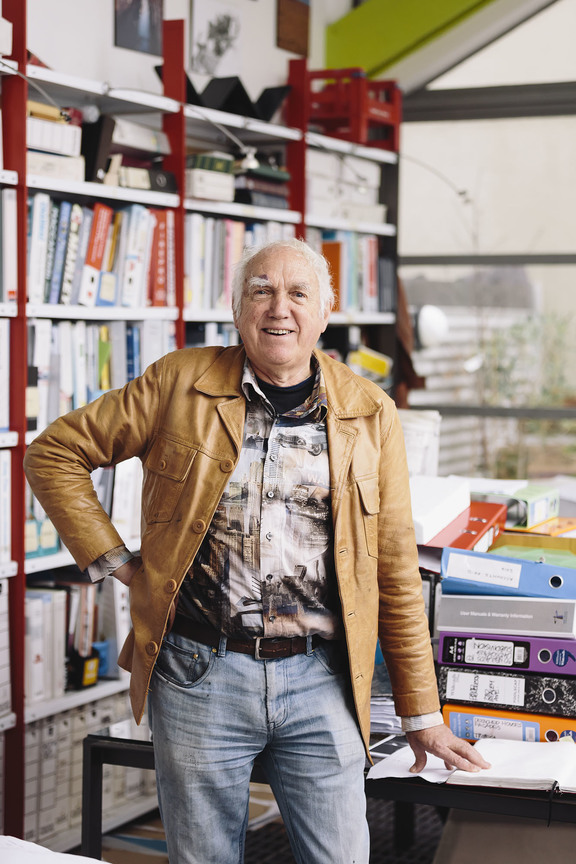 He said the situation was "remarkably unfortunate", and suggested the costs be shared like they were for leaky buildings with the government, local council and homeowners splitting the cost.

"It's an awful lot of money for people to fork out particularly for those who are on fixed income who put their retirement savings into it.

"With the amount of money that's being asked, you lose your apartment."

The costs faced in that building are echoed across the city - according to a survey done by the Inner City Residents Association.

Spokesperson Geraldine Murphy said initial figures showed the average cost per apartment was about $500,000 - much more than authorities had estimated.

"We had been hearing from council that the average cost of strengthening for residential was between $50 and $90 per owner, and we just didn't believe that."

Some owners could not afford the bills they were facing.

"They're just going to be selling in a market where people you have people trying to get the lowest possible price for their land. The whole policy is clearly flawed."

Ms Murphy said meetings with local and central government to talk about support had been helpful, but things needed to move faster.

She had asked the government to review the Building Act to make sure it was delivering the outcomes expected, but that request had been turned down.

Wellington City Councillor Iona Pannett said for its part the city council was trying to help apartment owners, by offering grants, and an advisory service for owners.

"We have known of course for many decades we are in an earthquake prone city and so there is a responsibility, just as part of owning a building, to strengthen it.

"In saying that of course we know there have been significant changes with insurance and the construction market with some of these big earthquakes we've had," said Iona Pannett.

The council's asked the government for money to help, which would hopefully come through the budget to be announced this month.

The Ministry for Business Innovation and Employment said it acknowledged concerns about the financial burden of earthquake strengthening on building owners.

The Minister for Building and Construction, Jenny Salesa, and the Minister of Finance Grant Robertson met last year to discuss financial assistance for owners of earthquake-prone buildings, and had asked officials to do more work in that area.