Wellington apartment owners are still frustrated by a lack of help for those who cannot afford to make their buildings earthquake safe. 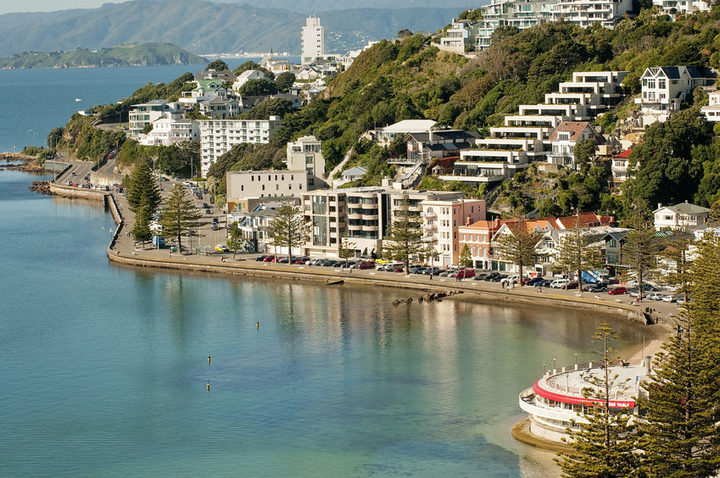 Last November Wellington Central MP Grant Robertson said he was urging the government to look at all options to help apartment owners.

Building owners still felt there was a lack of support in implementing strengthening plans, and from experts who would work with small body corporates.

Costs were far more than what owners could pay, with one couple facing bills of $1 million on an apartment they bought for $480,000 in 2010.

Ms Murphy said they would like to see a lender of last resort system set up.

Mr Robertson had told apartment owners there had been progress towards that, with Ministry of Business, Innovation and Employment officials acknowledging a need for it.

"But there still seems to be some push back on who would be eligible, or how that would work," Ms Murphy said.

Owners were also frustrated that there had been a quick response to the cost of strengthening earthquake prone buildings in provinces from the government, but that same attention was not given to apartment owners in Wellington.

"People are frustrated by the lack of progress," Ms Murphy said.

The council had invested in a few mechanisms to help people who owned heritage buildings, and was looking at a targeted rate to make it slightly easier for owners to strengthen.

"There has been a calls for us to essentially act as a bank, as a lender of last resort, but that does have a few fishhooks, there has been a reluctance to adopt it because councils don't want to be competing with banks," Ms Pannett said.

However, there did need to be a shift in the way the council managed the problem, and Ms Pannett was prepared to keep trying to find a solution.

Mr Robertson said he had been working with affected homeowners and the minister for Building and Construction on possible long-term solutions.

An MBIE spokesperson said the Government had acknowledged concerns about the financial burden of earthquake strengthening on building owners.

There was assistance to owners of earthquake-prone heritage buildings through the Heritage Earthquake Upgrade Incentive Programme.

The minister for Building and Construction, Jenny Salesa, was interested in understanding the extent to which owners of such buildings were facing genuine hardship and where existing financial assistance was not sufficient.

MBIE was developing options for building owners to present to ministers.