An attempt to remove a baby from a teenage mother at Hawke's Bay Hospital last week needs to be investigated independently, a health board member says. 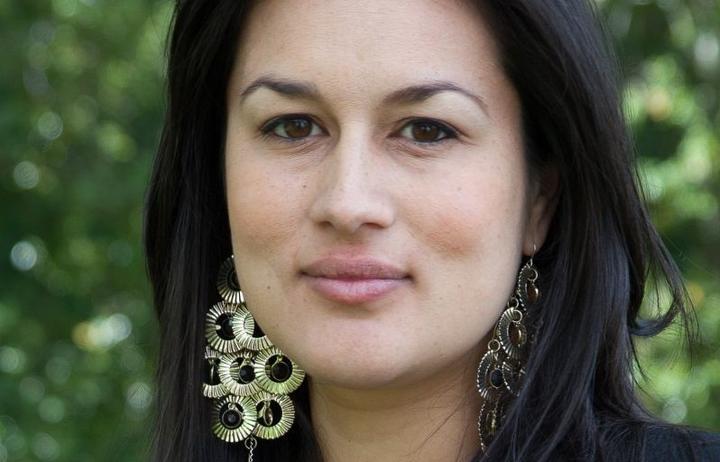 Hawke's Bay District Health Board member Jacoby Poulain is calling for an independent investigation into an attempt to remove a baby from its mother at Hawke's Bay Hospital last week. Photo: SUPPLIED

The hospital was put into lockdown after a stand-off between midwives, social workers and police, as they tried to take a newborn baby from its 19-year-old mother due to family violence concerns.

The baby was eventually allowed to remain with its mother under a care plan originally put together by her midwives and whānau.

Hawke's Bay District Health Board member Jacoby Poulain said she was concerned about how the incident was handled by all agencies.

Ms Poulain said she believed the hospital failed in its duty of care to look after the young mother.

"The midwives were locked out and effectively the patient was separated from her midwives at such a crucial time," Ms Poulain said.

"That is potentially a denial of her rights as a patient to access medical care. If that did happen, something is fundamentally wrong with that situation."

District health boards should have a greater say in child welfare matters, she said.

"It's not merely a matter between Oranga Tamariki and the whānau in terms of uplifts occurring at hospitals, but actually the health system is a crucial part of these matters."

Ms Poulain has written to health board chair Kevin Atkinson requesting his support for an independent investigation into the incident and allegations of racism and bullying of midwives at the hospital.

The Ombudsman would be the best agency to carry out such as investigation, given the number of public agencies involved, Ms Poulain said.

In a statement, Mr Atkinson said the DHB was reviewing the event but was obligated to follow conditions and instructions specified in Court Orders.

"In this case the lead agency was Oranga Tamariki. The instruction to the district health board, from Oranga Tamariki included restricted access of whānau and midwife," Mr Atkinson said.

"The district health board spent some time trying to negotiate access for them, however a midwife was with mother and child at all times."

Mr Atkinson said a whānau hui has since been held with Oranga Tamariki, police and district health board staff.

"A plan to support parents was agreed by all involved and is now in place," he said.

"The district health board would see some benefit in a more formal investigation of the process of child uplifts, carried out by Oranga Tamariki, by the Ombudsman," Mr Atkinson said.