The first ever full review of government payments to support foster carers has been announced. 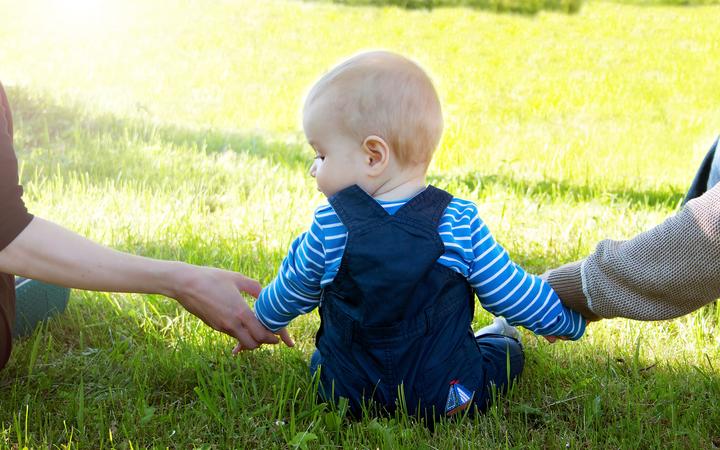 Carers looking after children who are not their own are not paid for their service, but are paid to cover the costs of providing for the children's needs.

Amounts paid to support children in care vary depending on whether the child is classified as a foster child, an orphan or an unsupported child, and depending on their age.

The payments were first introduced in the 1800s, and have been "tweaked" many times since then, but have not always kept up with social changes, Minister for Children Tracey Martin, said.

"Our understanding of the needs of children and young people who cannot live with their parents has evolved significantly," she said.

"As a society we want more for them [and] I think there has also been greater appreciation of the role of carers and the challenges facing people doing foster care or caring for children in their family or whānau."

While there have been recent increases in funding for some circumstances, she indicated it is likely the review will find areas where more money is needed.

"At the end of the day, the carers don't do this for money, but this money is actually to support those children, and the needs of those children.

"There's never been a full review to say how much does it really cost to take in a child for us and do this service for the children and for the country, and what are the costs that should be provided for carers when they take in a child."

In July an annual clothing allowance previously only available to foster children was also extended to orphans and unsupported children.

"Most of them are with their grandparents, they were finally able to access the same clothing allowance as those children being raised by strangers," Ms Martin said.

The government has also given social workers credit cards, so they can immediately buy the necessities needed by children who are entering care - and they have been given more leeway to decide what is needed.

A 24-hour helpline has also been introduced to support carers, and more training provided.

Ms Martin said the review will be carried out throughout June and July, with a report expected in September, and "no doubt a budget in November to make some improvements".

"Ultimately, what we want is to make sure that nobody is financially disadvantaged for stepping up and helping the state and that child in that moment, and the children have what they need."