Oranga Tamariki will need extra resources when changes to allow children to stay in care longer come into effect, its chief executive says. 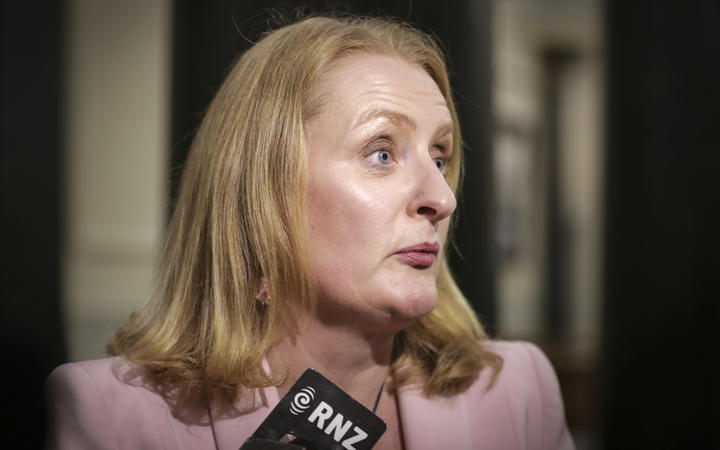 The Ministry for Children came into being two years ago, replacing Child, Youth and Family, and since then, the number of children in state care has grown to about 6400.

From 1 July, foster children will be able to keep living with a caregiver, or return to them, until the age of 21.

There will also be transitional support and advice available up until the age of 25.

A significant amount of planning has been done for the rollout, but it has - and will - require more resources, she said. 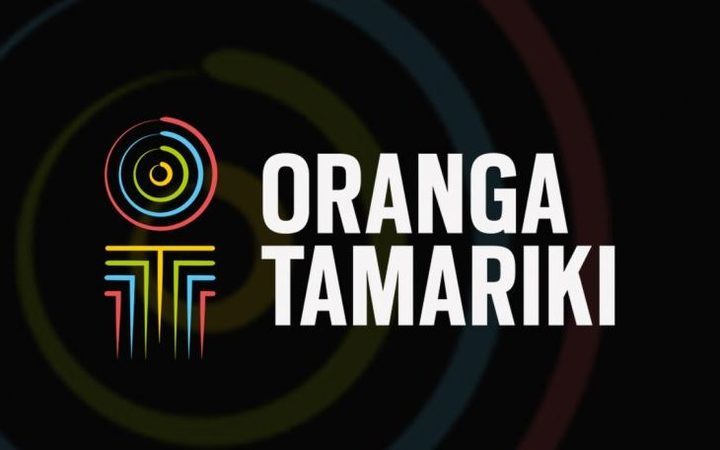 Ms Moss said they have designed the services accordingly, to meet the needs of the young people using them.

There would be specially trained youth transition workers, who would be able to build relationships with the young people, she said.

Oranga Tamariki has just under 4000 caregivers on its books - an increase of about 400 since the ministry was established.

But Ms Moss said more caregivers were needed, to increase the options available to children and give foster parents some respite.

About 80 percent of the children who are in state care are with whanau, hapu, iwi or Maori caregivers - and increase of about 10 percent.

Ms Moss said that was a significant shift that they were hoping to see more of, through partnerships with iwi.

"We did inherit a system that had been very run down, had been very broken, so to see some improvements in two years - a lot more progress is needed - but we are heading in the right direction."

Ms Moss said some children were better off in state care under the new ministry than they were under Child, Youth and Family.

But she said it would be a long transformation process.

He said it would take at least five years to see any major changes to the state care system.