Over 17 percent of boaties stopped during boat safety checks over summer weren't wearing lifejackets when required. 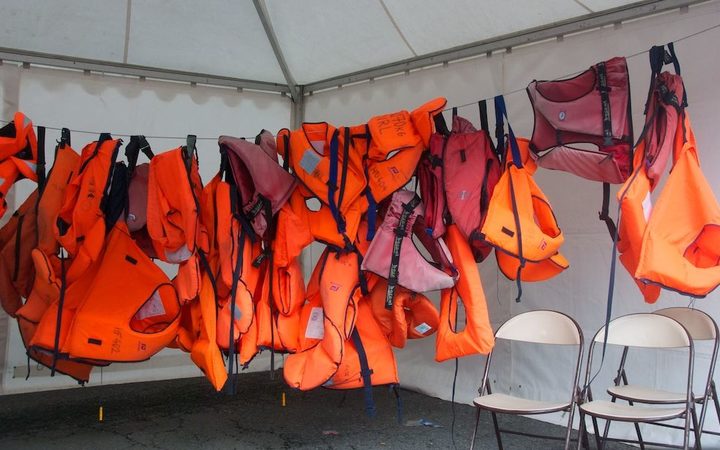 Of the 3531 interactions with boat users between 20 October 2018 and 31 March 2019, Maritime New Zealand said 95 percent of boaties had enough lifejackets for everyone on board and 83 percent were wearing them when required.

The project's lead maritime officer, Matt Wood, said it is disappointing some boaties still aren't getting the message.

He said hundreds of people were pulled up for speeding, not having observers when towing, not having or wearing lifejackets on board when required and not having flags out when divers were in the water.

"We were disappointed that 182 infringements were issued up and down the country, including 502 warnings," he said.

"There are consequences far greater than a fine when you think about your family and people you're looking after."

Maritime New Zealand joined forces with Auckland Transport, the Department of Internal Affairs in Taupō and 12 councils throughout the country to form "No Excuses" teams that educated and enforced the rules throughout the busy summer boating season.

Mr Wood said most boaties "did themselves proud" when it came to having and wearing lifejackets, and the majority of interactions between harbourmasters and water users were positive.

Mr Moore said many boaties had expressed their gratitude for their efforts to "make sure boaties made it home in one piece".

Mr Wood said the organisations will be ramping up the safety campaign ahead of next summer, to target those breaking the rules and create a safer environment for all water users.