A trio rescued from their abandoned boat thought they were 500 metres off shore when in reality they were about 5 kilometres out to sea. 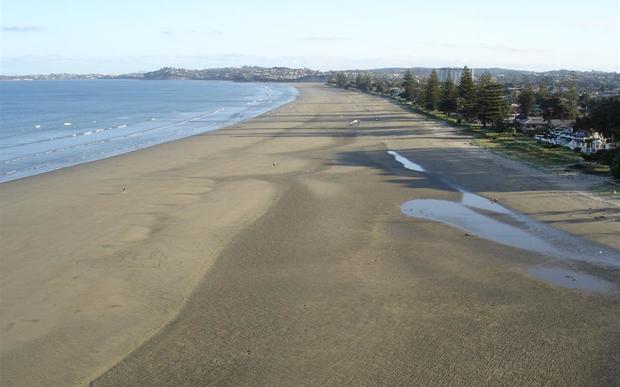 The three boaties got into trouble early this evening off the coast at Orewa, north of Auckland.

Coastguard duty officer Nico Doodeman said a mayday call was made from a 3.6m-long dinghy.

"They believed they were about 500m off Orewa Beach and they advised they were taking on water rapidly and preparing to abandon the boat," he said.

He praised them for taking the correct precautions.

"They were all wearing life jackets and we're fairly confident that's what saved their lives. They ended up clinging to the hull for about 40 minutes and if they hadn't been wearing the life jackets it could have been a much more tragic outcome."

A police spokesperson said the Eagle helicopter spotted the trio clinging to a boat before they were rescued.

Mr Doodeman said they were brought on board the Coastguard rescue vessel and assessed.

"One person we believed to have mild to moderate hypothermia and they were transferred to a waiting ambulance.

"These guys did everything right. They had the VHF radio and called for help when they knew they were in trouble, they had the life jackets on. It's unfortunate they were a lot further out than they thought they were which meant it took a bit longer for us to find them. Rather than 500m it was closer to 5km out to sea.

"If they were to have something like a personal locator beacon and activated that once they got into trouble we probably would have been with them in 10 minutes. But other than that they did absolutely everything right."