Urgent facilitation begins today in the impasse between junior doctors and their employers. 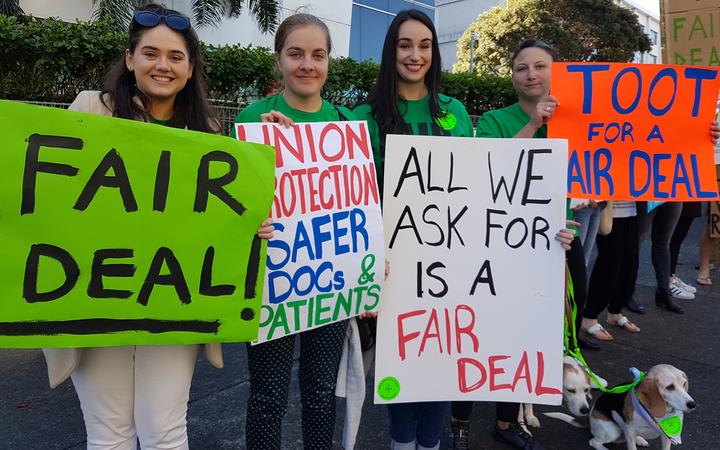 Members of the Resident Doctors Association have held five strikes since January over proposed changes to their employment contract.

The RDA members are upset about changes district health boards are seeking to their lapsed employment agreement.

Independent facilitation by the Employment Relations Authority gets under way mid morning in Auckland today and tomorrow.

The two sides won't meet today, though - separate sessions are scheduled between each and the ERA facilitators first.

DHBs will be keen to explain why the union's ability to veto some proposed contract changes must end, and the union is expected to defend the current position.

Two more days of talks will take place in Wellington on Monday and Tuesday.

Any ERA recommendations that follow will not be binding.