Junior doctors are accusing their employers of wasting millions of dollars coping with strikes over their employment contract. 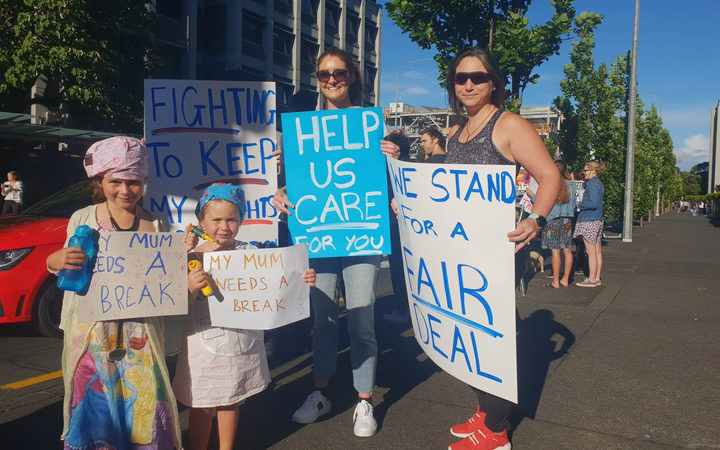 Members of the Resident Doctors' Association are to go on strike for five days from Monday.

They have already held four two-day strikes since mid-January.

Health boards said strikes always created costs and these would be avoided if the union cancelled the next strike.