An usher working for the Wellington Regional Economic Development Agency has had all her shifts cancelled because she asked for a mat to stand on. 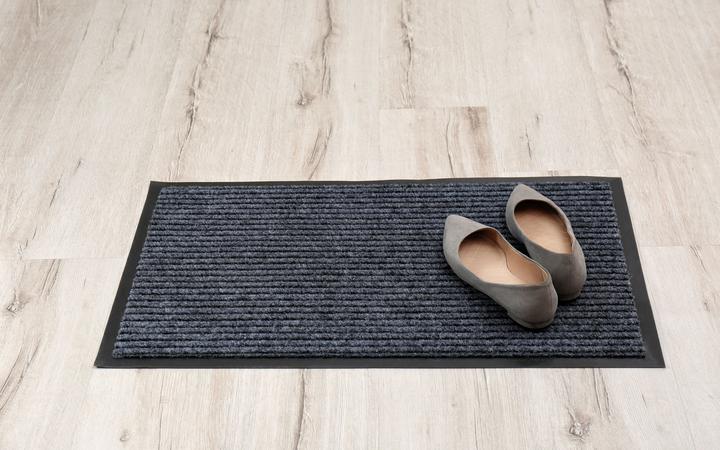 She is the latest employee to come forward about the treatment of the agency's staff - earlier a doorman was told via a staff memo that after 15 years of service he was also out of work.

Both felt staff have not been given the respect they deserve for their loyalty to the company.

This woman, who did not want to be named, had been working as a usher for the agency for seven months.

She said the pay and hours were not good, but she enjoyed the shows she got to watch as part of the job.

But that changed when she was injured at work.

"I worked on a shift for five hours, standing in the cold and there wasn't any anti-fatigue mats supplied, so I raised that I had got a sore foot from that and wondered how do I get a mat to stand on.

"It seemed like a pretty simple request, from that I was given instructions about how to ask for a mat, but they were only available at one venue," she said.

When she asked to have a mat at her venue, they cancelled all her shifts on the roster.

"They came back to me with a very impersonal email, with a whole lot of health and safety stuff quoted at me about the safety of our patrons being important, the obligations I needed to meet, the minimum fitness standards all of which I could meet and then they said 'We're standing you down from your shifts because there's a perceived health and safety concern'," she said.

The company reimbursed her for the cost of a podiatrist, but she had not been given any more shifts, even though she had been cleared for work.

The regional council's economic development agency is investigating, but would not comment on individual employment cases.

However, it is not the first complaint they have received about the handling of staff.

Peter Frater has been a stalwart in Wellington's arts scene since the 1960s. For 15 years he has been working as an independent contractor at the Opera House, until it was decided he would be replaced with a security guard in the wake of the Christchurch terror attack.

"I didn't even receive an email, I was blind copied into an inter-office memo," he said. 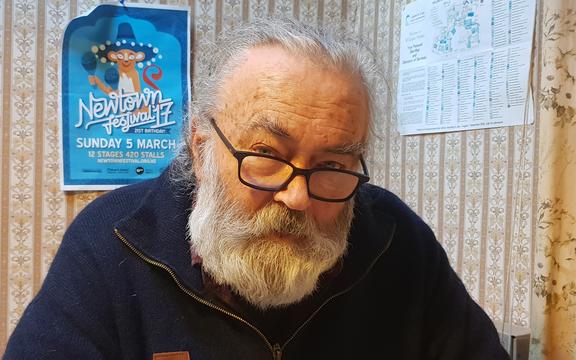 After a week, Mr Frater secured a meeting with a senior manager.

"His opening comment was basically this is the end, or words to that effect, there was no recognition to what I've done or thank you very much," he said.

Rongotai MP Paul Eagle has written to the agency about how staff affected were treated.

"I've known Peter Frater for over a decade, he's contributed widely to several community initiatives in my time and for him to be treated in this manner, by his employer a Wellington City Council controlled organisation, I think it's disgraceful," he said.

No one from the agency would speak to RNZ but in a statement it said its chief executive had called Peter Frater to apologise for the way the situation was handled.