The marriage rate for New Zealand residents last year fell to its lowest since the peak in 1971. 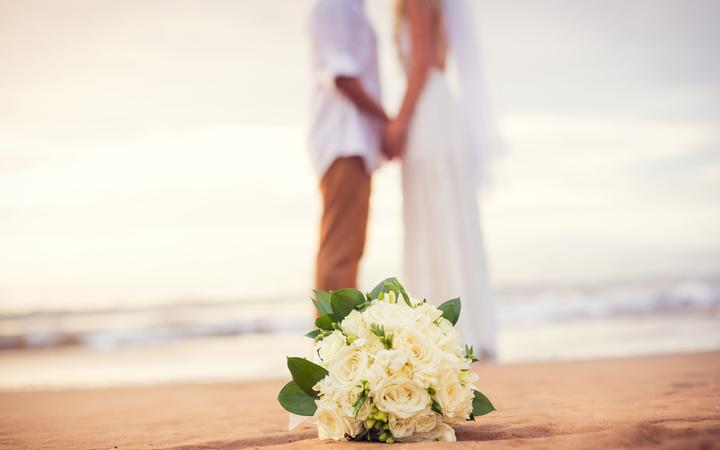 There were 20,949 marriages and civil unions last year, similar to the annual average over the last 20 years.

"The general marriage rate is slowly declining due to the population increasing in those who are eligible to marry," Stats NZ senior analyst Kirsten Nissen said.

She said the latest statistics showed half of the people marrying were over 30 years old.

"People are marrying at later ages. The other side that is interesting is that relatively speaking, fewer people are entering legal marriages, so other types of social partnership status are becoming increasingly important."

The divorce rate last year also fell to the lowest since 1977, with 7.7 divorces for every 1000 existing marriages and civil unions.

"The divorce rate continues to decline because both the numbers for divorce are declining and the number of existing marriages keeps on being relatively stable," Ms Nissen said.

She said the statistics are continuing a long-term trend and she's not surprised about them.