Court staff will soon stop saying "I do" to couples wanting a registry wedding at a courthouse. 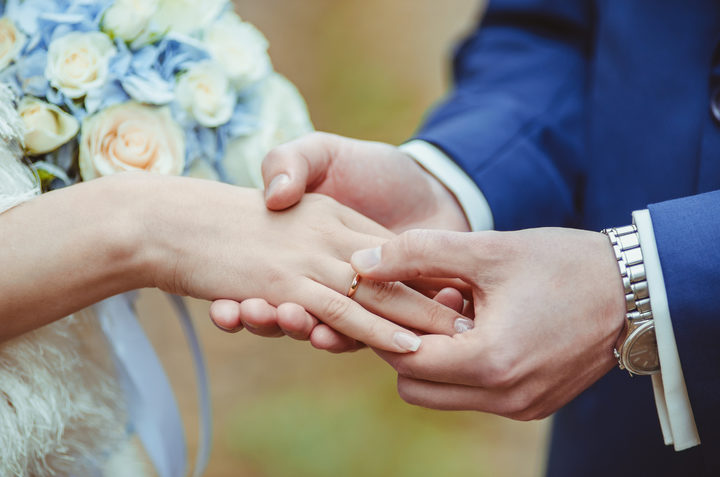 Instead, from July 2019 independent marriage celebrants will offer a low-cost alternative.

About a quarter of the country's 20,000 weddings and civil unions are registry weddings, half of all weddings are conducted by independent celebrants, with the remainder carried out by organisations, like churches.

Mr Montgomery said weddings could be quite a distraction for staff, as they were often only called upon to do them only three or four times a year. The change will allow them to focus on their day-to-day activities.

"The Ministry of Justice will be changing their services to just do normal justice services in courthouses, so court hearings and the like. We'll be replacing that with a local celebrant who'll be able to do a registry wedding in a couple's home, in the celebrant's home, or in another venue," he said.

No staff would be laid off as a result of the change, he said.

In Auckland, Wellington and Christchurch, the Department of Internal Affairs staff would continue to offer registry weddings, officiating about a thousand each a year.

Mr Montgomery said the cost of the wedding would remain at $90, with the money going directly to the independent celebrant, instead of the Ministry of Justice.

He said with marriage licences now online, there would be no need for the expectant couples to visit a registry office to pick up their licence.

Mr Montgomery said if a celebrant couldn't be found for an area it was possible to use Justice of the Peace or ask Ministry of Justice officials to keep doing them, but he said that was highly unlikely, given there was generally more than one celebrant in an area.

The Department is now calling for expressions of interest from independent celebrants wanting to conduct registry weddings outside the main centres.