Wedding celebrants will soon have to pay their own application and renewal fees, the government says. 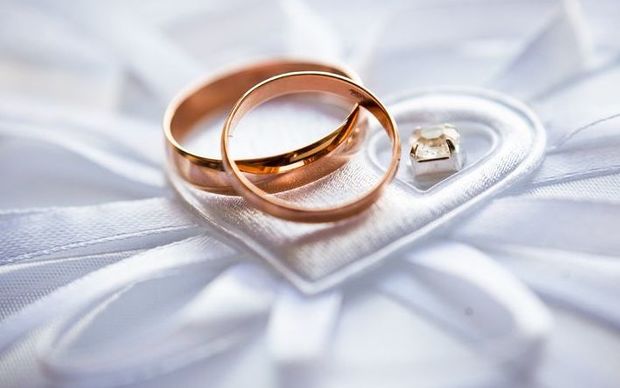 From 22 May, wedding celebrants will have to pay a fee to register with the Department of Internal Affairs and an annual fee to renew their registration.

The cost of getting hitched will also rise with the fee for marriage licences increasing from $122.60 to $150.

Another quarter are held at registry offices and the rest are held in churches or by celebrants of approved organisations, including some more modern faiths like the church of the Flying Spaghetti Monster.

Up until now the cost of registering as a celebrant has been covered by couples when they pay their marriage-licence fee.

However, the Registrar-General of Births, Deaths and Marriages, Jeff Montgomery, said that was about to change.

"We're now saying to celebrants, 'You're providing a professional service, you should be be paying your own application and renewal fees to be a celebrant'.

"So that cost is being moved from the couples getting married to the celebrants themselves."

Celebrants could either recoup that cost through the fees they charged to couples to get married or through the organisations that they were registered with, he said.

The registration fee for new independent celebrants will be $220, with the annual renewal fee set at $60. 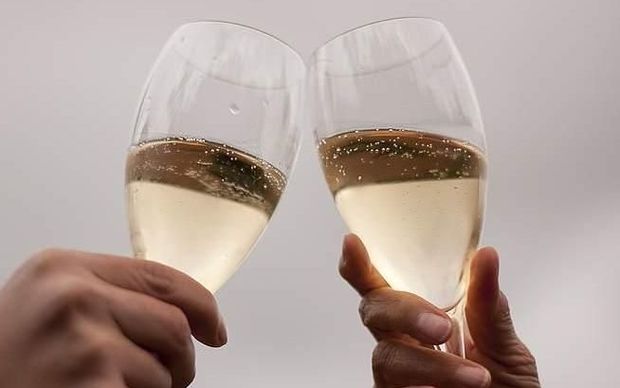 Miranda Zander, who is an independent celebrant based in Wellington, had not decided if she would add the amount onto what she already charged her clients.

She said the majority of people charged about $350 to $550 in most parts of the country for celebrant services.

"It's at least eight hours of work with writing ceremonies, meeting couples, replying to emails.

"So, when you break it down hourly, I think that's quite a reasonable rate," she said.

The department also wants to cut down on the number of independent celebrants who might only do one marriage a year.

Mr Montgomery said about half of the nearly 2500 independent celebrants conduct one or fewer ceremonies a year.

As a result, couples often complained there were too many listed on the department's website who simply were not available.

"Feedback we've had from couples wanting to get married is that they often go onto our website, they find 2500 independent celebrants and they struggle to find one who is willing to actually do their wedding.

Celebrants who were only doing one or two weddings a year would now be asked why.

"For some celebrants it's for very valid reasons. They've been overseas on an extended vacation, they've been unwell, they're just a new celebrant and haven't had a chance to really get up and running.

"But if there's not a good reason, then they're unlikely to be renewed, " Mr Montgomery said.

But another independent celebrant, Bill Logan, said some people just wanted to perform a few marriages for people they knew and loved.

"Some kind of licence which authorises them to do a few ceremonies, would be perfectly adequate, but it's not necessary for them to pay $60 a year," Mr Logan said.

The Celebrants Association supported the changes and said it had not received any negative feedback from its almost 800 members.