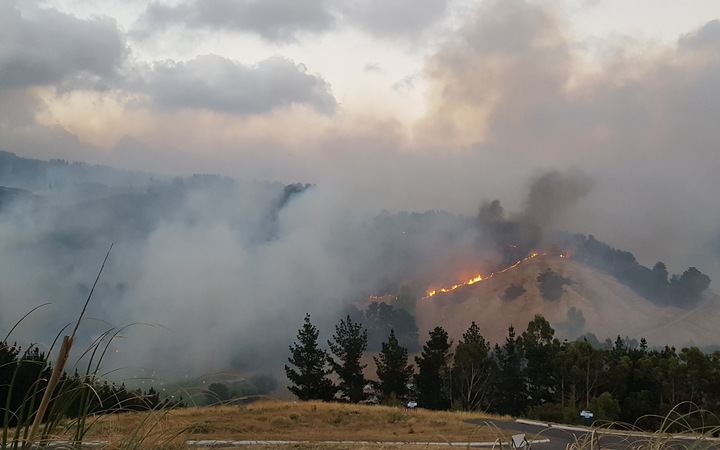 The council's urban development agency, Development Christchurch, will receive shares in return for $4.95 million, becoming the majority shareholder in the park.

The park was seeking an extra $10m from shareholders last year to meet debt repayments, as well as day-to-day operating costs after the park suffered extensive damage in the Port Hills fires.

Chief executive Rob Hall said the council's decision took into account a $5m loan shortfall guarantee from 2016, which will no longer be required.

He said there were plans to change the way the park operated, appeal to more locals and cater to growing tourism numbers in the city.