'People are chomping at the bit to get back in here'

After months of waiting keen mountain bikers got to experience the Christchurch Adventure Park again after the destructive Port Hills fires.

The park was badly damaged in the blaze 10 months ago, with the chairlift and four ziplines needing to be replaced and the mountainbike trails rebuilt.

Two separate fires started in February several kilometres apart that combined into one large blaze which gutted 11 houses and forced the evacuation of thousands.

It has been a long wait for Finn who was amongst the legions of thrill seekers forced to cool their heels when the park was closed just two months after opening. 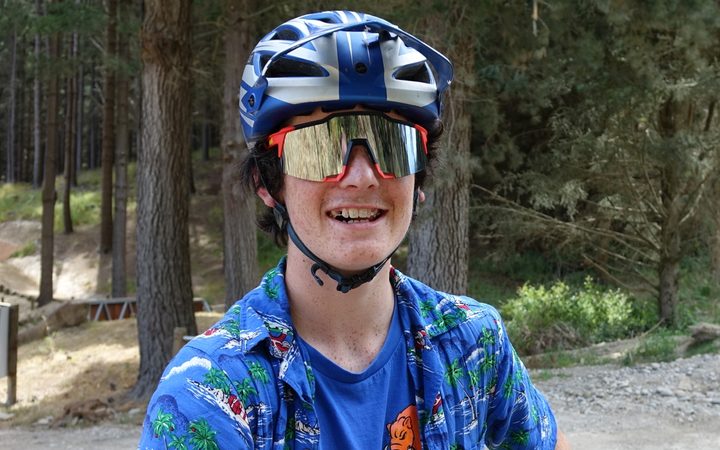 "I was here nearly every day and I did like 160 laps when it was open in the first eight weeks so I was pretty pissed off."

Mountain bikers had been having to make do with tracks outside the park not affected by the fires, he said.

"They've kind of been a bit overused ... and getting really dusty because it's so hot at the moment and it's just like kind of hard to ride in those conditions."

Park general manager Anne Newman said it was crucial to be back in business in time for summer.

"People are chomping at the bit to get back in here. We're not even open and they [riders] are sitting up in the cafe and waiting by the lift to get up there. 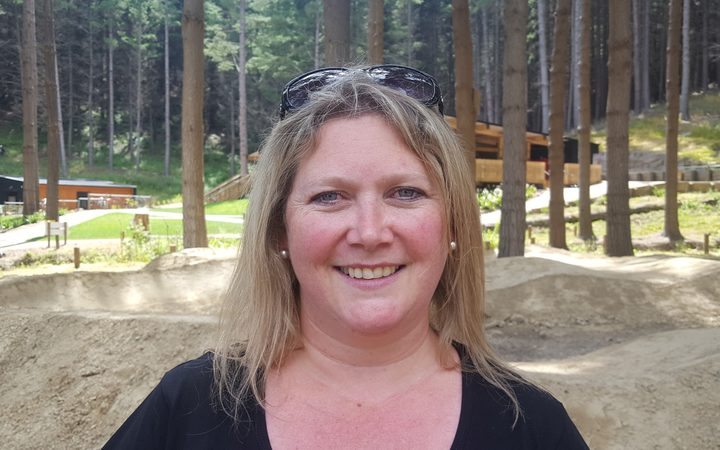 "It's really important for us to get back open for Christmas, you know it's the height of the season, people are on holiday and it's a great place to be in the summer."

Three trails catering to beginner, intermediate and advanced riders were open from Tuesday along with the cafe, the chairlift and four zip lines.

Work continues on building further trails and by the end of March the park will have more than it had when it first opened in 2016.

Ms Newman said it had been a busy 10 months getting to this stage.

"Two thirds of the forest has had to come out.

While the reduced number of trees meant less shade, the view back over the Canterbury Plains to the Southern Alps had improved dramatically, she said.