The only survivor of a crash that killed eight people in south Waikato on Sunday morning has been released from hospital. 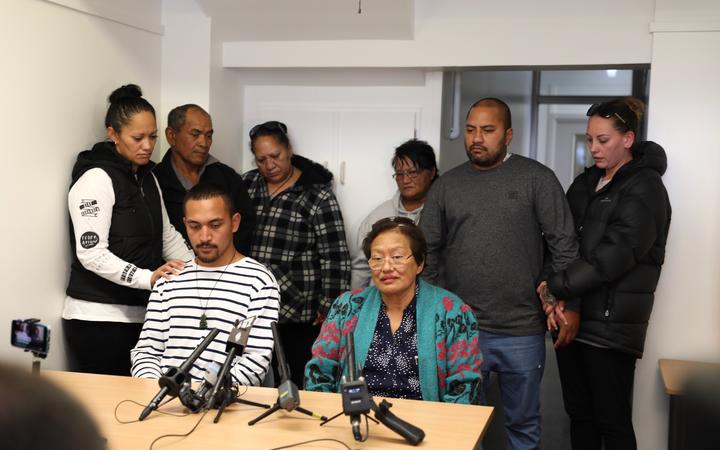 David Poutawa, 9, was airlifted to Waikato Hospital in a serious condition after the two vehicles hit head-on.

Those killed included his mother, father and five siblings, and the driver of the other vehicle.

David was transferred to Hawkes Bay Hospital on Tuesday but has now been discharged.

The tangihanga for his family is being held at Moteo Marae near Napier, and thousands are expected to attend.