Pupils from three different schools were among the eight people killed in yesterday's head-on crash north of Taupō, the schools have confirmed. 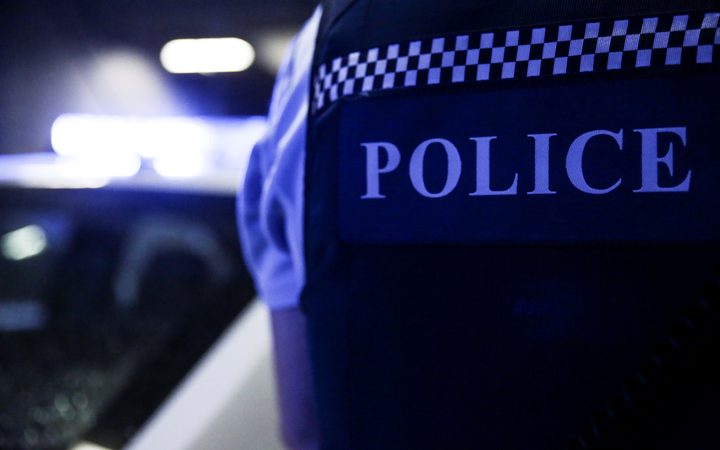 Yesterday morning, a van and an SUV collided head-on near Ohakuri Road, Atiamuri. Seven people died in one vehicle, a people-mover, as did the sole occupant of an SUV, who has been confirmed as a long-time Scouts New Zealand staff member.

A nine-year-old boy was the sole survivor, in a stable condition at Waikato Hospital.

Tokoroa North Primary School, Tokoroa Intermediate and Tokoroa High School have confirmed that students of theirs were among those killed in the crash.

A short joint statement from them said it was a tragic accident that had affected the whole community.

They said their priority was supporting students, staff, and their whānau, and sent their deepest sympathies to the family.

Earlier today, Scouts New Zealand confirmed that a long-standing staff member was driving the SUV involved in the crash.

The woman had been at a function the night before and was heading to Taupō at the time of the crash.

Scouts New Zealand is supporting her family and other staff members.

Police Inspector Brent Crowe said initial observations suggested that the northbound van crossed the double yellow lines on the road, which was single lane each way.

"It is early days and a thorough investigation will plot all of the cause factors and give us some answers that we'll be able to provide to the coroner."

Mr Crowe said he could not confirm any details about the deceased as of yet or whether the occupants were wearing seat belts.

"We're still working on a process of identification and reconciliation process, in relation to the deceased so it'll probably be a few more hours, if not days, before we confirm the identities and where they were living.

"The vehicles have sustained a significant impact and it's going to take quite a detailed forensic analysis of the vehicles to determine if seat belts had been worn."

The last time the death toll reached 45 in a single month was in April 2009, making this April the equal deadliest month since then.