An 82-year-old man who went missing in Wellington has been found, police say. 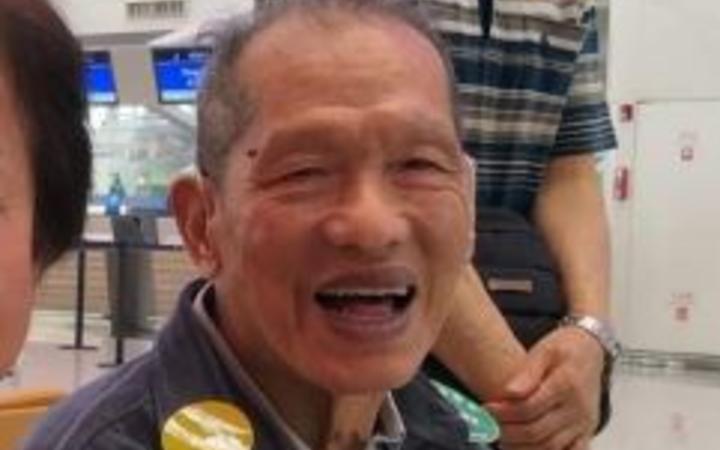 Shuyou Lin, 82, was spotted by a member of the public on Ghuznee Street in the central city this morning.

The man has been taken to hospital for a medical assessment.

Mr Lin was earlier reported missing after he was last seen at his house on The Terrace, about 3pm yesterday afternoon.