A former New Zealand Army major is helping to ramp up the security at mosques across the country, as Muslims prepare for the holiest month in their calendar. 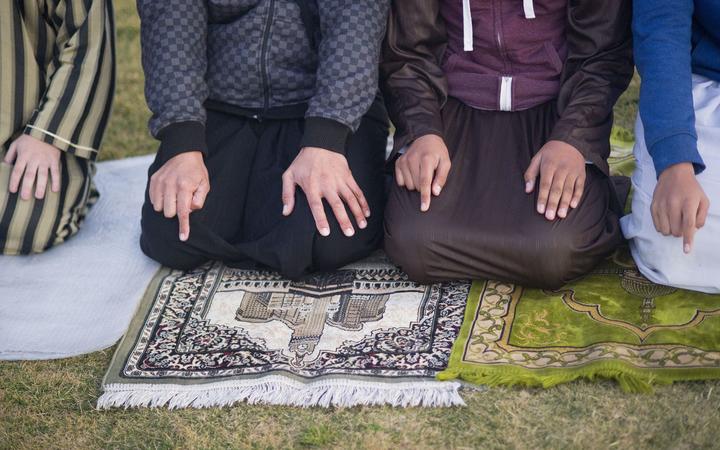 Ramadan is a time when Muslims are required not to eat or drink from sunrise until sunset.

But in the wake of the Christchurch mosque shootings, plans are underway to spend thousands of dollars on new security cameras, exit doors, lighting and alarms, to ensure worshippers are safe. 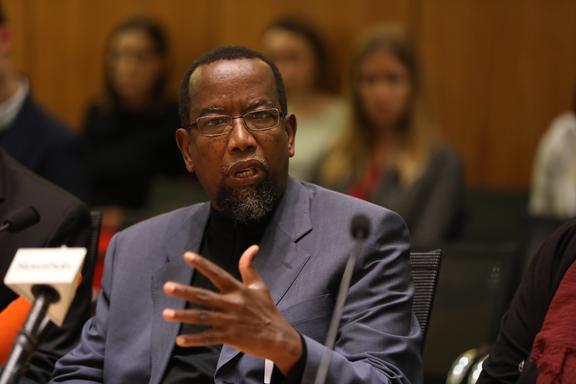 "For a lot of people, what happened at Christchurch... is something we will never forget, but it is not going to alter the way we do thing," Dr Farouk said.

"It's not going to stop us from observing that month like we have always observed."

Across the country, work is underway to improve security at mosques and places of worship.

The efforts are being led by former New Zealand army major, Abdul Lateef Smith, who has been working with police and volunteers to assess security at more than 40 locations.

"We are going to put measures in place that provide us with probably a greater degree of security than what we had prior to 15 March," Mr Smith said.

"Of course, the experiences of 15 March show us that things have changed and business can't be as usual. But we'll do what we can."

It's a challenging job because no place of worship is identical.

"We've gone through all of our buildings, looked at current and existing evacuation points, emergency exits, doorways, lighting, windows - everything you can think of, we've looked at it and worked if they met our needs prior to 15 March and what may need to be done post 15 March," Mr Smith said.

With plans for new security cameras, exit doors, lighting and alarms, it's not going to be a cheap exercise - especially as the Federation relies on donations to cover costs.

"Our own assessment looks to be roughly in the vicinity of $10,000 to $15,000 minimum for changes in security systems in some of the bigger locations. The security assessments cost approximately $3000 a pop."

He hoped the government and donations will help to pay for the security ramp up.

If all goes to plan, some of the new systems will be in place by the end of Ramadan.

He wasn't just assessing building security, but also helping the community prepare for a scaled back police presence in the future and making sure people feel safe in the community.

"We are not creating fortresses or castles, we are open as we have been all the time. We encourage people to come and spend time with us," Mr Smith said.

Dr Farouk said he hoped the suggested security measures could be used by different religious groups to keep their communities safe.

A police spokesperson said armed officers would be patrolling the scenes of the two Christchurch mosques until further notice.

A range of security and visibility measures were being carried out at potential risk sites, including churches, mosques, and major events, they said.

Ramadan is expected start next week, with celebrations taking place for Eid al-Fitr in June.