People may face longer wait times for rescue helicopters in the lower South Island after a crash near Auckland Island. 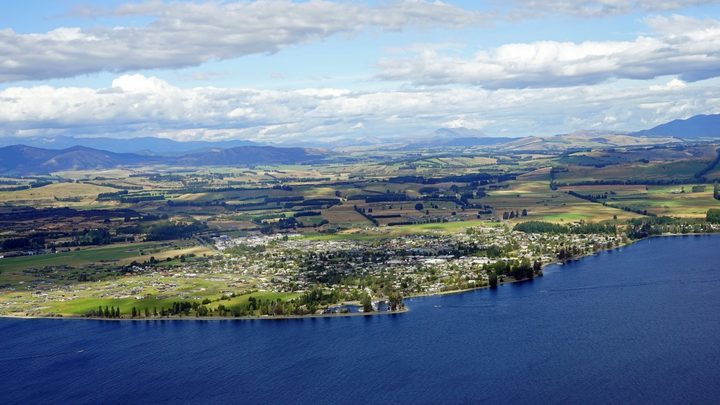 The Te Anau service lost its only aircraft with night vision when the helicopter crashed on Monday night.

The helicopter had been travelling to near the subantarctic island for a medical evacuation, but its wreckage was found about 3 kilometres from shore the next day.

The nearest rescue helicopter will now have to fly from Queenstown or Otago during emergencies in Fiordland and other parts of Southland.

The crash left three crew members missing for more than 15 hours when the helicopter went off the radar. They were rescued the next day.

"We've got a similar type of aircraft, but it's not night vision approved," Mr Matheson said.

"It takes a long time to get those approvals put through so it doesn't happen overnight. We can't bring that one into service immediately.

"We'll be looking for one that's already approved just so we can be providing a rescue service to the southern end of the South Island."

He hoped to replace the aircraft sooner rather than later so the lower South Island was not left short of a rescue helicopter.

Mr Matheson said the service is reliant on fundraising to help equip the crew and aircraft. "That money comes in and buys the likes of the immersion suits that the guys were wearing.

"In the aircraft there's defibrillators, there's winches, all the medical [gear] and all our night vision goggles got lost.

"They're owned by the company, they're not supplied by the Trust. They're worth gold so there's a lot of stuff been lost as sea and we've got to look at replacing all of that."

One of the company's next tasks was to start claiming insurance. It could be complicated as the gear lost includes equipment from St John Ambulance, the Lakes District Rescue Trust and Southern Lakes Helicopters, he said.