The government has made a grant of $1 million to the trust that runs the Waitangi Treaty Grounds, to help it recover from fraud. 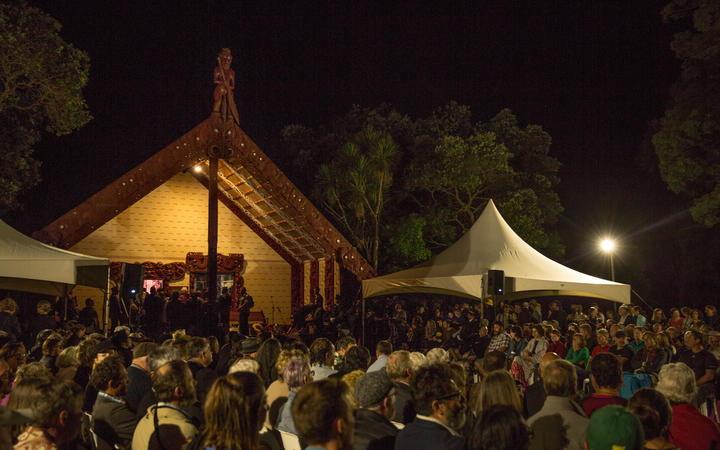 The Waitangi National Trust took a hit in 2107 when a manager, Wallace Te Ahuru, siphoned $1.2m out of its bank accounts.

He was jailed for eight years in February.

The Ministry of Culture and Heritage said the fraud was sophisticated; the money could not be recovered and the trust faced possible insolvency.

It says the million-dollar grant from the ministry's baseline funding will support essential services at the Waitangi Treaty Grounds.

The trust's chief executive, Greg McManus, said the trust asked the government for help because the fraud had forced it to cut back on seasonal staff, and the grant comes as a huge relief.