No-one on the Waitangi National Trust's board had any inkling of money missing from its accounts until late last year, the board says. 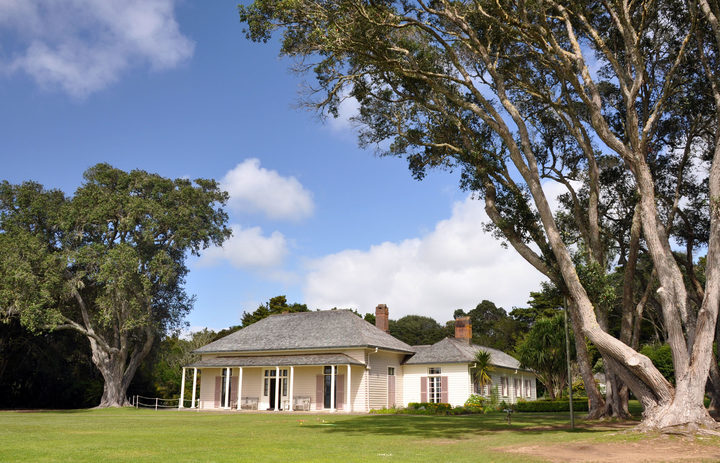 The trust, which runs the Waitangi Treaty Grounds, called in the Serious Fraud Office after discovering discrepancies in its books.

The acting chairman, Northland lawyer Dennis McBrearty, would not reveal the size of the apparent loss.

But he said the discovery came as a shock to the board and to its auditors.

"We have what we perceive as a very unfortunate situation that has developed over the last 12 months and we've felt it necessary to refer to the Serious Fraud Office, to have them investigate, and we're waiting for a response from them.

Mr McBrearty said the loss was a setback but not ruinous, and there may yet be a chance of recovering some of the money.

He said the Trust was awaiting the results of the Serious Fraud Office inquiry.