A former manager of the trust that looks after the Waitangi Treaty Grounds has been jailed for more than three years for fraud. 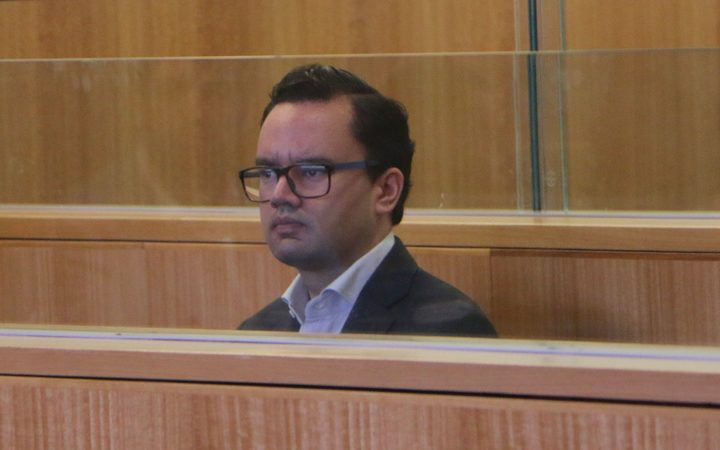 Wallace Tamamotu Te Ahuru had earlier admitted stealing $1.2 million from the Waitangi National Trust, while he was employed as its corporate services manager.

He faced nine charges laid by the Serious Fraud Office - two of obtaining by deception and seven of using forged documents.

He was sentenced today at the Papakura District Court to three years and eight months in prison.

Serious Fraud Office director Julie Read said Te Ahuru's offending had a significant impact on his former colleagues, many of whom had treated him like a family member.

"His selfish actions have caused them stress and shame, and they must now work to rebuild the finances and reputation of the trust," Ms Read said.

"This case is a timely reminder to all organisations about the importance of having robust internal controls."