The Ukrainian owners of an Auckland restaurant won't be forced to leave the country in July, after an intervention by the Associate Immigration Minister. 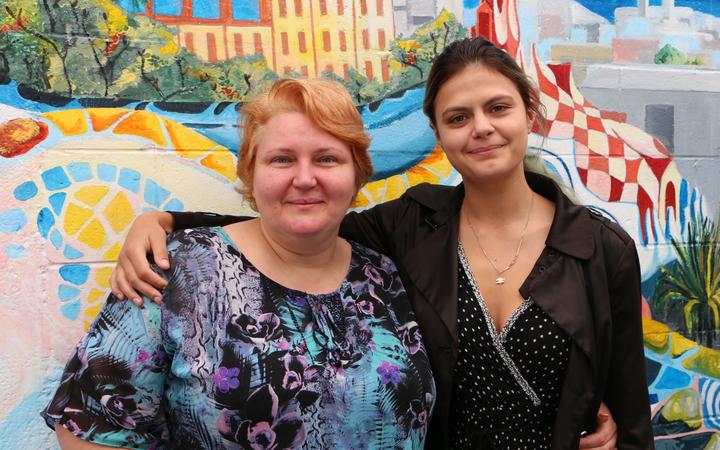 The Shchetkova family, who own La Vista in St Heliers, were declined residency in January and ordered to leave the country by July.

But after an outpouring of support from the public and politicians, the family have been told they can stay for at least another year.

Nataliya Shchetkova and her family moved to New Zealand from Ukraine six years ago on a long-term business visa with plans to develop a large restaurant.

The visa required a detailed plan and specific targets - it must be worth at least $500,000 dollars, turn a profit and employ at least three full-time staff.

But the family was forced to purchase a more expensive restaurant after the one they had their eye on sold before they arrived.

Immigration New Zealand were notified about the changes and said a new plan wasn't required.

The family were later declined residency, told to sell their business and to leave the country by July.

Nataliya said it was an extremely unsettling time.

"It was so frustrating. Every day you don't know what happens, next day and so many times I was promising myself if nothing happens today, tomorrow I will start making preparations to leave."

The family have been anxiously awaiting a response from Associate Immigration Minister Kris Faafoi after they asked him to reconsider.

Yesterday, he granted them 12 months to apply for residency.

"Yesterday morning we were very upset, we didn't know what to do then and afternoon changes everything. We were so happy to get this news and it's the first night everybody in my family we were sleeping properly." 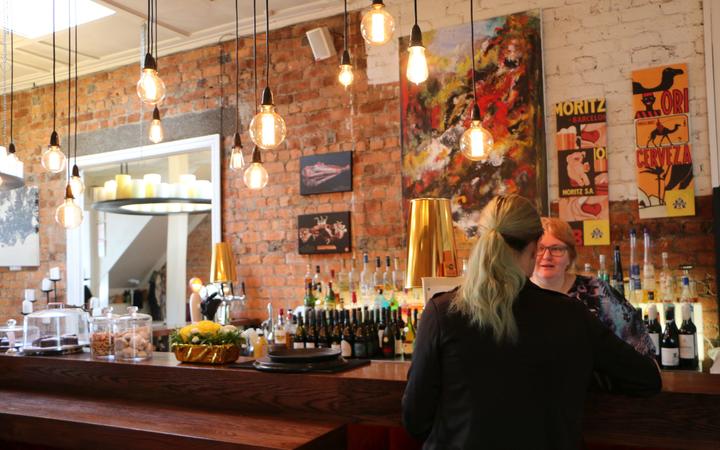 There was a steady stream of people visiting La Vista this morning.

Some were grabbing their morning coffee, while others were visiting to congratulate the family.

"I got so many letters and so many messages and people come personally to congratulate us and to say they are happy for us."

Nataliya's stepdaughter Daria described the news as a huge relief. But she said it's not the end of their story.

"It is still concerning what the outcome of another residence application is going to be because the problem which was presented to us in the first refusal was that we didn't purchase the right restaurant and that's still the case to the day. So, it is still a little bit concerning what the future holds for us."

Daria is a resident as her partner is a New Zealander.

If her family were forced to return to Ukraine, she'd be separated from them - 17,000km away. 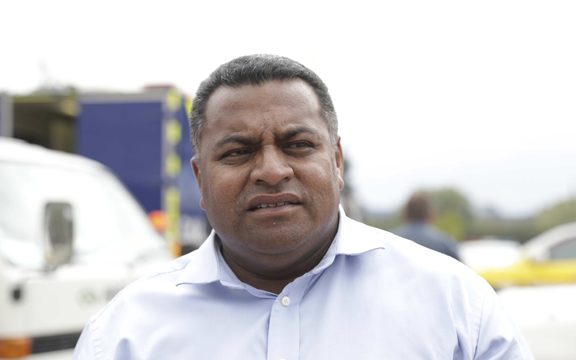 Her family sacrificed everything to be here, she said.

"For a family with five kids, two of them were toddlers at the time, it was a big strain on my family and I know that this restaurant, this success was just because of their efforts."

Daria said the family has been inundated with support from the St Heliers community.

"It's surreal because it's something we would have never experienced back in Ukraine because the communities are not as strong there. We are immensely grateful."

ACT Party leader David Seymour set up a petition asking for the Immigration Minister to intervene in February but that failed to get any traction with MPs.

"The Associate Minister should have gone further and granted them residency, that's where they would be, was it not for a bungling by immigration officials who didn't treat their case properly."