The owners of a popular restaurant in Auckland's St Heliers are facing an uncertain future after Immigration New Zealand rejected their application for residency. 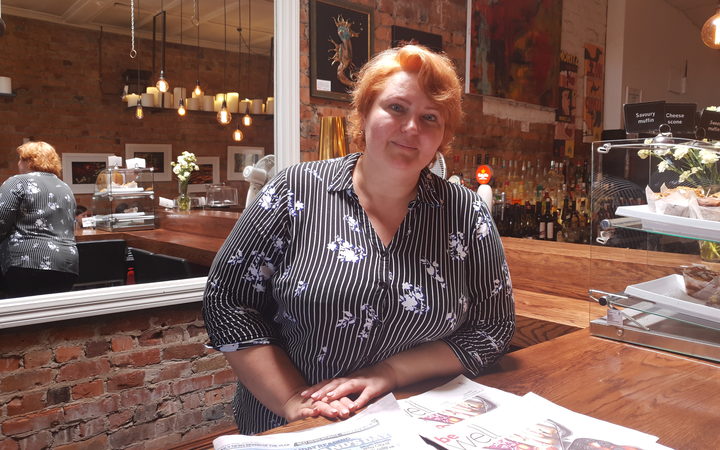 The Ukrainian Shchetkova family arrived in New Zealand six years ago on a long-term business visa to develop a large restaurant.

That required a detailed plan, with specific targets to meet - it must be worth at least $500,000, turn a profit and employ a minimum three full-time staff.

But the restaurant they had their eye on was sold before they arrived. Still, they came with their three children, and found another worth $700,000 - La Vista. Soon after, their twins were born.

Nataliya Shchetkova said she notified Immigration NZ of the changes and asked what they needed to do to make a new plan for their visa.

The immigration officer asked for new figures but told her a new plan was not required. Their accountant supplied the new figures.

"Straight away, two weeks later, we got our passports back with the label and it was written La Vista restaurant, so we supposed our visa was approved."

However, Immigration NZ (INZ) declined their residency saying their new business was not approved and was not considered to be of "significant value to New Zealand".

But locals are rallying behind their bid to stay.

"I've never not come in here and it's not busy," regular customer Kirsten MacDonald said.

"Everyone knows La Vista; everyone knows the owners; they're amazing. Absolutely, they add to the community."

Another customer, Mary, said the family was adored - especially Ms Shchetkova, with her wide smile.

"It's a real, proper local cafe, even though there are other cafes in the area, this one draws the crowds.

"Here's a family we would love to keep on the shores, and here she is being pushed out."

For Ms Dougherty, losing the family would be devastating.

"It's just wrong in every aspect. What she's brought to this community is invaluable - just that sense of family, whānau is just incredible.

"It doesn't matter where Nataliya comes from in the world, she's a Kiwi; she's one of us."

Ms Shchetkova and her family ran three restaurants in the Ukraine but sought a new life.

"Ukraine is a country of bribes, corruption and high crime and we were looking for a better future for our children."

'We are hardworking, healthy and enthusiastic people'

Over the years, the family has worked hard to extend the restaurant from 40 seats to 70, employed more staff and plans were in the works to expand it further. 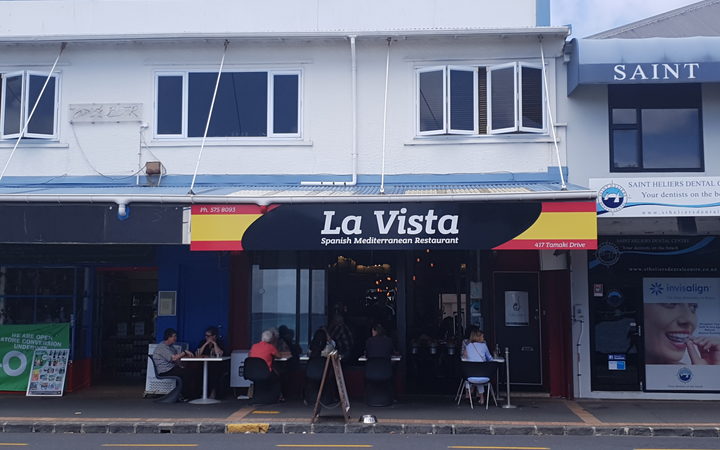 Thinking they had ticked all the boxes, the family applied for permanent residency in 2017. But their application was rejected.

Ms Shchetkova said the system had let her down - through misleading advice and for seeing them as a piece of paper, not a contributing family.

Her staff relied on her and the family had built a life in the community they gave back to, she said.

The twins, 5, have never left New Zealand, and her teenagers are settled in school with good friends.

"We are hardworking, healthy and enthusiastic people and we are interested to bring something to New Zealand society," Ms Shchetkova said.

In a statement, Immigration NZ said the business did not add significant benefit to New Zealand by creating sustained and on-going employment over and above the existing level of employment.

It said the family should make arrangements to leave by 1 July, including selling the business if necessary.