Health officials in Hawke's Bay are unable to rule out whether other patients may have been exposed to unsterilised medical equipment before an incident in February came to light. 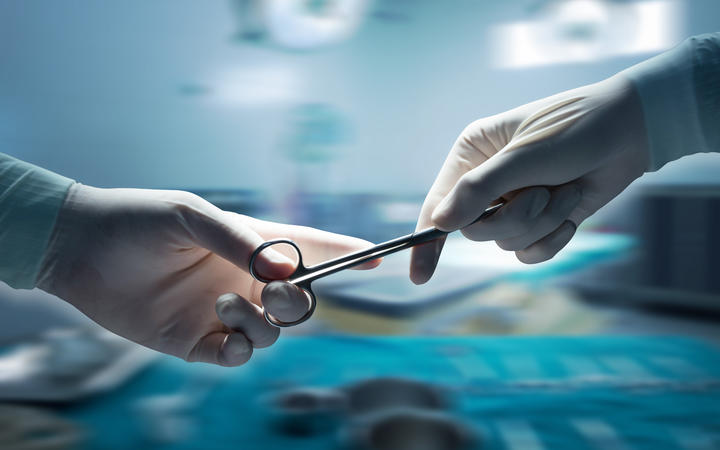 A report released today has found 55 patients were put at risk over a 10-day period. Photo: Photo / 123RF

An external report released today has found 55 patients were put at risk over a 10-day period, from February 2-11, after a staff member in the sterilisation unit may apparently failed to press the start button on the steriliser.

A printer attached to the machine, which was supposed to record the process, had been broken for months.

Chief officer for medical and dental Robin Whyman said staff have checked the electronic records and there was no evidence that other loads had not been adequately sterilised.

However, given the lack of checks and balances he conceded that possibility could not be excluded.

"When you've got a system problem like this, it is possible. And think that's what the independent review has pointed out: there could be strengthening of the process, not just at Hawke's Bay, but at DHBs across the country."

Meanwhile, the 55 patients who were exposed over a 10-day period will have to wait until August before they know for certain they have not been infected with blood-borne viruses like hepatitis B, hepatitis C and HIV.

DHB spokesperson Colin Hutchison said the review had made it clear that no-one person or department could be held accountable for this, "as there were many errors across a number of systems and processes".

"We have caused distress to the patients affected and we apologise to those people for the anxiety this has caused."

Dr Hutchison said the reviewers had recommended electronic tracking and traceability systems be installed at all sterile units and operating theatres throughout the country as soon as possible, with tracking identifiable to individual instrument level.

The reviewers had also called for this tracking system to be extended out to include all wards and outpatient clinics within 18 months.

They have also made national recommendations that sterile services should undergo external auditing in conjunction with robust internal checks.

The full external report can be found here.