A Central Otago community's hard work has paid off with the opening of a new multi-million dollar hospital. 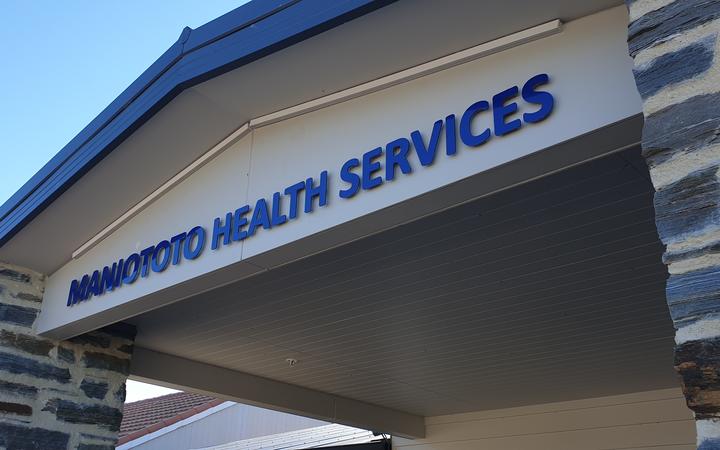 Residents gathered outside the new facility in Ranfurly after years of fundraising and campaigning to build it.

The revamped Maniototo Hospital - which includes 29 new beds - begins a new era of medical treatment in the region.

The Maniototo has a long history of community-led medical initiatives.

Local farmer and former hospital board member Gerald Dowling said the new $7 million medical facility was the fourth for the region - the first started in a hotel bar in Naseby.

"It was said that the front room was a morgue when necessary, was a doctor's rooms ... every time they could call to see patients and had quite a colourful history," Mr Dowling said.

He hoped the new hospital would help keep people in the community.

The community set a high target, but over the last couple of years $7m has been raised with help from a $1m grant from the government and financial support from the Central Otago District Council.

The hospital is run by charitable organisation Maniototo Health Services.

Company board chairman Stuart Paterson said after working under very ordinary conditions, the medical staff were thrilled to be in the new hospital - as were the patients.

"Things have moved quickly since we had a public meeting in the town hall in October 2016, 200 people attended and we put the proposal to them," Mr Paterson said.

"I think just about every fundraising project ... since then has been for this hospital.

For people on the Maniototo plains, the new hospital is invaluable - the nearest medical facility is about an hour away on roads that can be cut off from snow or fog.

Central District Mayor Tim Cadogan said the hospital would be an asset for the community for years to come.

More than 100 residents showed their support for the new building, cheering as it was opened.

Health Minister David Clark officially cut the ribbon, saying the community should be proud they made their dream a reality.

The work is not over yet - a helipad, doctor's rooms, Plunket and dentist are part of the Stage 2 development underway now.